Gunmen Attacked Church Members In USA, They Fired Back And Did Not Wait For Jesus To Save Them - Dino Melaye

Melaye’s comments come in the wake of a controversial statement by Zamfara State Governor Bello Matawalle that residents should buy guns in order to defend themselves when terrorists attack. 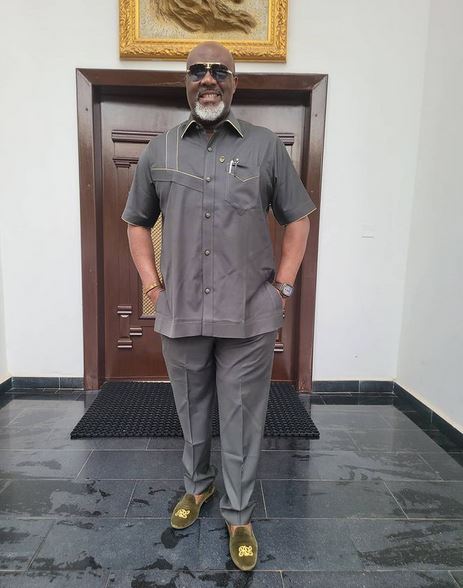 Melaye posted to Twitter a video of the West Freeway Church of Christ shooting that took place on December 29, 2019, in White Settlement, Texas, United States.

Two people in the congregation were killed before the gunman was fatally shot by Jack Wilson, 71, a volunteer security team member. The attack was live-streamed, as are all services at the church.

Melaye, who represented Kogi West at the Senate between 2015 to 2019, stressed that the worshippers did not wait for Jesus to save them.

“Gunmen attacked church during service in USA, but before you know it, the worshippers fired back and none of these gunmen escaped. They do not wait for Jesus to fight for them,” he tweeted.