Drama As Man Refuses To Pay S3x Worker He Slept With, Accuses Her Of Giving Him Tough Time (Video) 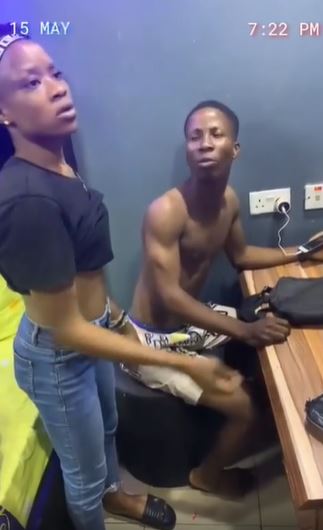 A video has captured the moment a man was confronted by a s3x worker who offered her services to him.

The Nigerian man who refused to pay the lady, accused her of giving him a tough time.

The s3x worker however countered the claim and further asked one of the men who was present at the scene if she had given him a tough time in the past. 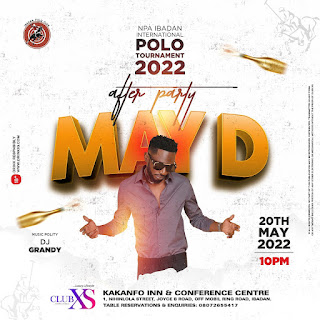 She also noted that she understands all the man was saying in Yoruba.