This comes amidst the messy breakup between the mother of one and her husband, Honourable Opeyemi, which triggered her affairs with other men. 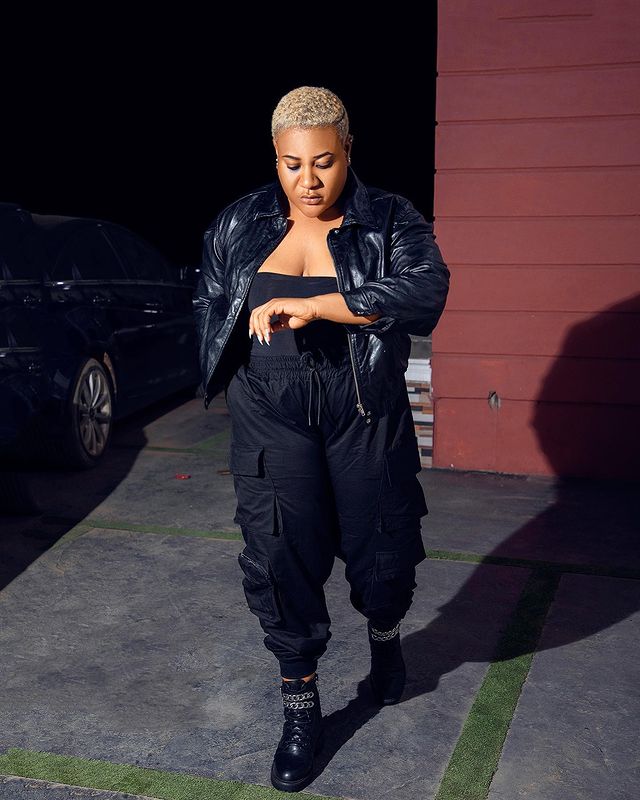 Nigerian actress, Nkechi Blessing has been accused of ruining a woman's marriage.
The accusation comes after her messy breakup with husband, Honourable Opeyemi. 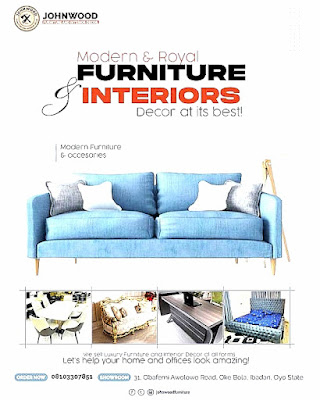 Advert
The report by Gistlover Blog alleged that Nkechi Blessing has been in an amorous relationship with the CEO of a real estate company before bagging an endorsement with the company recently.
In a lengthy write-up backed with pictures, the blogger alleged that the actress ruined the marriage of Victor Eniola Mark with his wife, a mother of two kids.
Read the full write-up below:
“Hello tueh tueh, Tales of how Victor Omoluabi forget house follow yansh oooo. Victor Eniola Mark is the owner of omoluabi holdings Real estate, he signed Nkechi Blessings some months back to influence him brand but Na another thing Nkechi go Dey influencer ooo 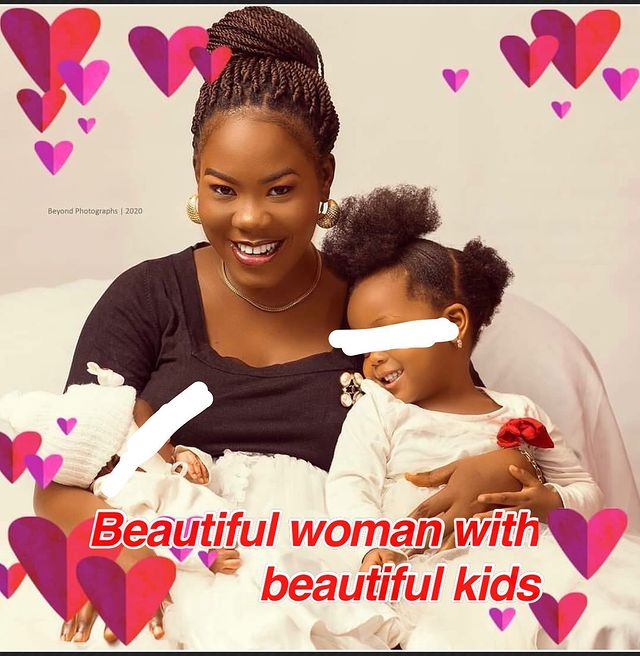 Mark was sacked from Splash FM Abeokuta where he was GM then. Mark is a Jehovah’s Witness.
one thing led to another fiam dating enter the Matter, He started dating Omomi NBS, it got so messy that Mark’s wife had to report the case to the elders of their congregation for Jehovah witness.
He hardly sleeps home, spoiling Nkechi silly, give am lands still use am do the CEO of the company, say Na publicity stunt, Nkechi begin tell everybody say him don get real estate company not minding the wife who Dey with oga when noting Dey, not feeling for the wife, after the wife reported the matter to the elders thy tried to weigh in but it didn’t work.
Omoluabi lie for him wife say nothing Dey happen whereas mewa nsele, Na so the use style style bvlly the woman into silence and baba talk say she no want hear the woman mention the matter again if she want save her home.
Madam go Dey call oga, he no go come house, e do follow yansh waka, He stays more at conference hotel Oke Mosan. He is in Conference Hotel 24/7, the wife got tired and gba kamu(accept fate) but one way or the other the matter wear heels shoe reach Vawulence headquarters, and una know say any matter wey don reach here must get solution in Jesus name, as the matter reach here sef them don Dey threaten the woman for house say Na she come spill am, whereas I nor even sabi the woman, as the gist take reach headquarters make una leave that one.
my own be say make All these Nollywood gehs leave Peoples home alone, let marriages built on trust and love, let them last, and the man too, Oloko giveaway, oloko piyinkin, robbing Peter to pay Paul, telling people to pay 2k for land and spread balance, Revolution plus trainee, make una Dey respect una wives and keep your prick, no turn am to giveaway begin Dey share am up and down, NOLLYWOOD GEHS, LEAVE PEOPLE HUSBAND IN JESUS NAME OOO. I come in peace. Igi ewedu oni wo pawa ooo.” 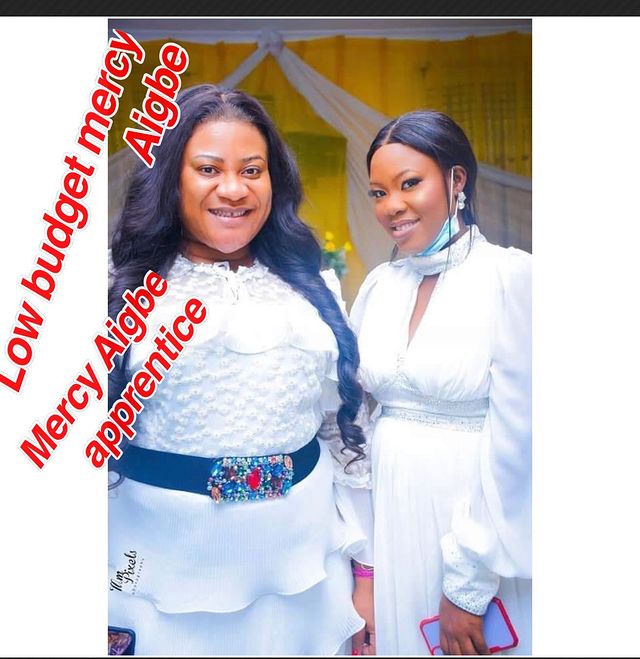 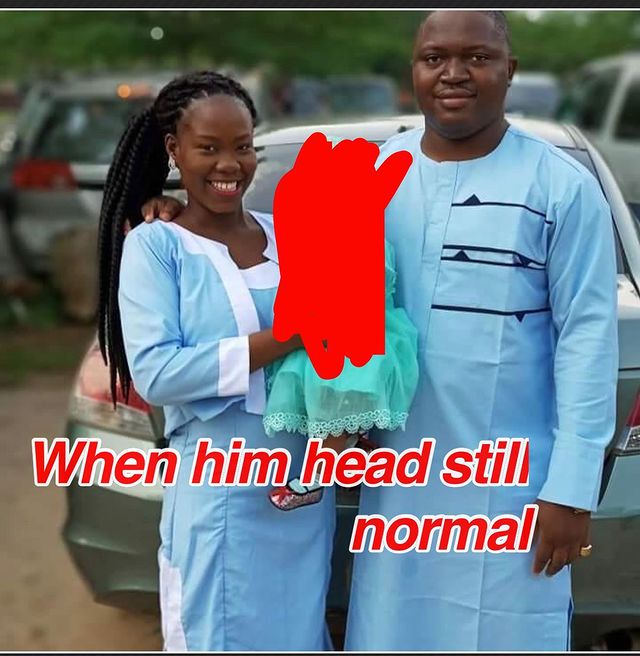 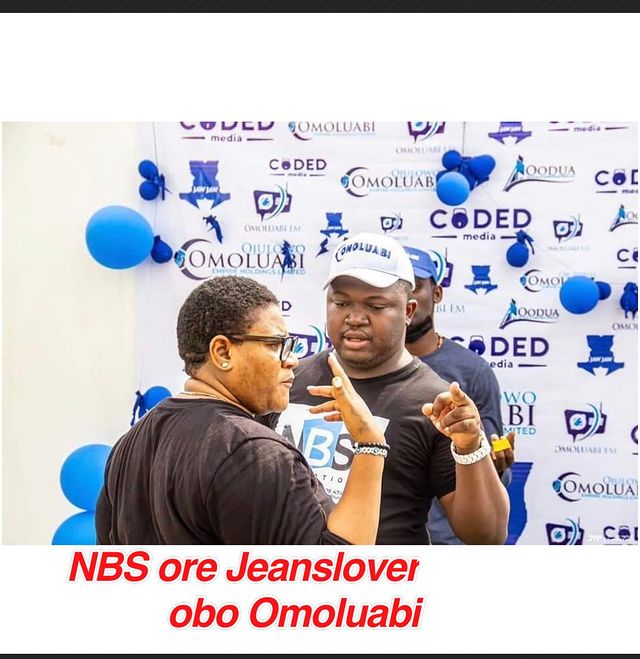