Recall that Dokubo has been in a running battle with IPOB and its leader, Nnamdi Kanu over their activities in the South-East. 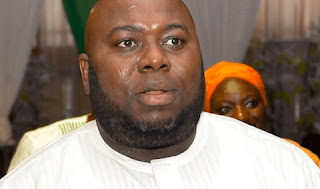 Asari Dokubo has claimed to have captured a notorious commander of the Eastern Security Network, ESN.
The former leader of the Movement for the Emnacipation of the Niger Delta (MEND) took to his Facebook page to boast.
He took to his personal Facebook profile (Cibi Dabo) on Wednesday to share photos.
The ex-miltant leader also mocked the Indigenous People of Biafra, IPOB and its ESN arm.
He wrote:
"ESN your commander is with me talking like a parrot."
Below are photos: 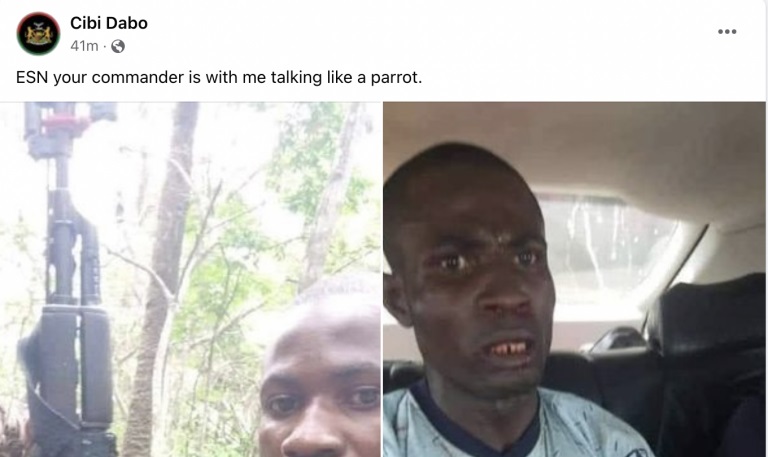 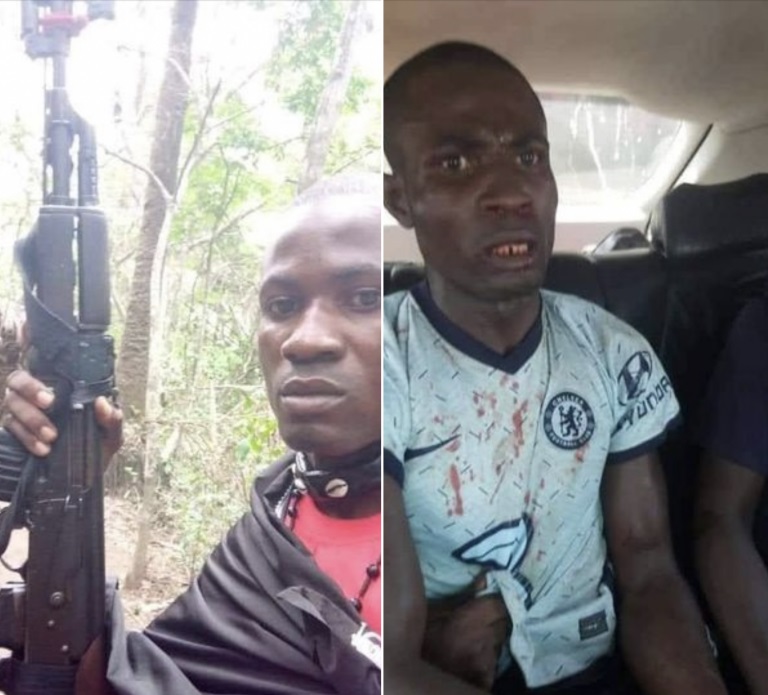