Up to 40,000 Russian Soldiers Killed, Wounded, Captured or MIA In Ukraine - NATO

At least 40,000 Russian troops have been killed, injured, captured, or gone missing in the war against Ukraine. 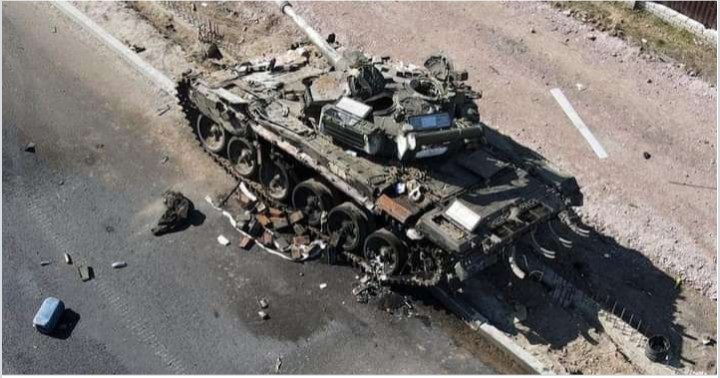 It has been reported that Russia has lost close to 40,000 troops since it started a war with Ukraine a month ago.
This is according to stats provided by NATO.
According to NBC News, the 40,000 Russian troops may have been killed, injured, captured or gone missing during the first month of fighting.
Of those, between 7,000 and 15,000 Russian troops have died, according to the official, who spoke on the condition of anonymity in order to share NATO's latest intelligence assessment of the ongoing war.
Russian officials have previously declined to publicly disclose how many of their troops have died while fighting in Ukraine. On Tuesday, Kremlin spokesman Dmitry Peskov said that disclosing such figures is the "exclusive prerogative" of Russia's Ministry of Defense
"On the numbers, we agreed from the very beginning that we do not have the authority to voice them during the special military operation," Peskov said, declining to elaborate further.
The Pentagon has previously denied confirming any reported estimates on the number of Russian troops who have been killed or otherwise removed from the battlefield.
A senior U.S. Defense official told reporters on a conference call on Wednesday that it remains difficult for the Pentagon to provide casualty estimates since the United States does not have troops on the ground in Ukraine.
"I'm not going to characterize what the ranges are that we're looking at because they're just very broad and we continue to have low confidence in those estimates because we're not on the ground and can't see you know what's really going on on a day to day basis," said the official, who declined to be named in order to share details from U.S. intelligence reports.
The official said that Russian forces are increasingly beset by logistical and command and control issues as well as morale problems.
By makarella - March 24, 2022