The IAEA director-general on Wednesday said Russian diplomats in Vienna, Austria, had informed him of the development, the News Agency of Nigeria reports. 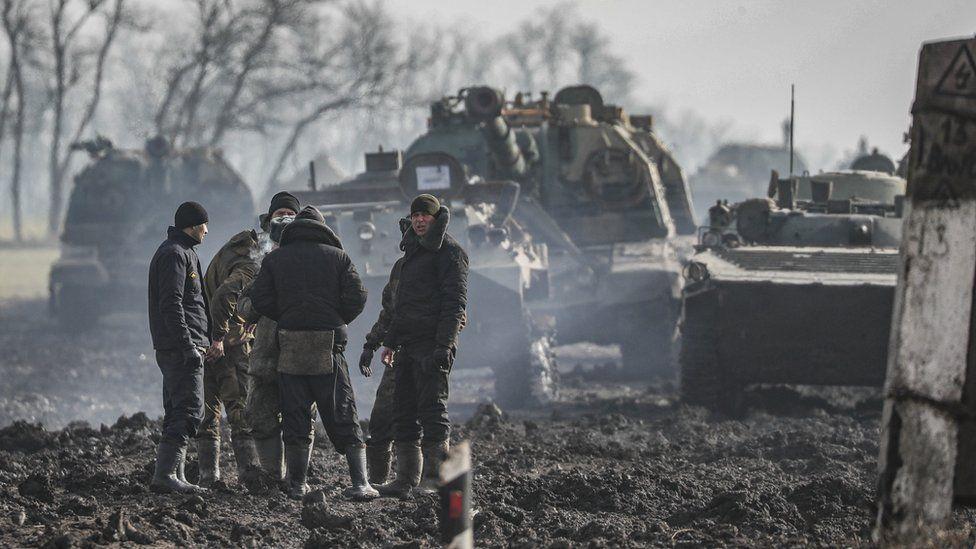 The IAEA director-general on Wednesday said Russian diplomats in Vienna, Austria, had informed him of the development, the News Agency of Nigeria reports.

According to the Russian embassy’s letter to the IAEA, staff at the Zaporizhzhia nuclear power plant continued to ensure safe operation. Radiation levels are said to be normal.

In Ukraine, which was invaded by Russia, 15 nuclear reactors are in operation across four power plants.

Grossi has already warned of the risk of a serious nuclear accident as fighting continues across the country.

The IAEA board of governors is scheduled to meet on Wednesday to discuss the situation.

Earlier, Kyiv had reported to the IAEA that it remained in contact with all nuclear plants in the country and that they were operating normally.

According to Anton Herashchenko, advisor to the Ukrainian Interior Ministry, Russian forces are also seeking to capture the South Ukraine nuclear power plant, about 350 kilometres west of Zaporizhzhia. Several helicopters have been seen heading in that direction.

Russian units captured the closed nuclear power plant in Chernobyl last week. There was a slight increase in radiation readings at the site of the 1986 nuclear disaster after military vehicles stirred up radioactive soil there.