The deceased who was an SS3 student of Kafur secondary school committed suicide because his father refused to marry a girl he was in love with for him. 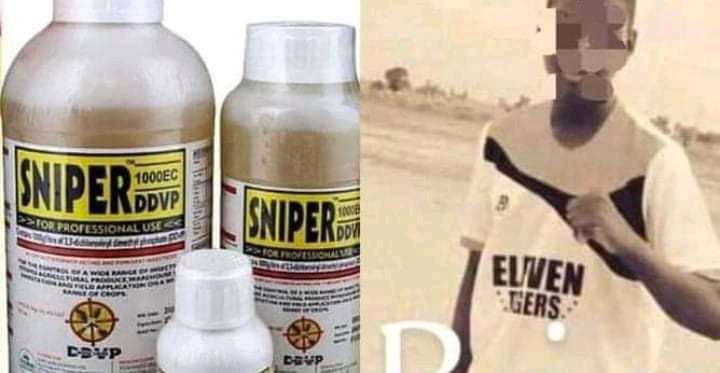 An 18-year-old man, Abdullahi Tasi’u has reportedly committed suicide.
According to Salemgists, Tasi'u took his own life after his father refused to allow him marry the love of his life.
The deceased before his death was an SS3 student of Kafur secondary school.
The source further stated that the teenager’s father told him to be patient and wait till he graduates from secondary school before he will get a wife for him.
The young man became angry and decided to take his life. He called his father and threatened to commit suicide if he fails to get the wife for him.
It was gathered that the young man was discovered in his room after he reportedly drank a poisonous substance, he was rushed to the hospital but was already dead.
Salemgists also learnt that his 16-year-old girlfriend, Hafsat attempted suicide but was unsuccessful following the intervention of family members.
By makarella - February 18, 2022