The Directorate of Criminal Investigations, DCI, in a statement, said that the suspect was previously arrested for assaulting Evelyn and released on bail. 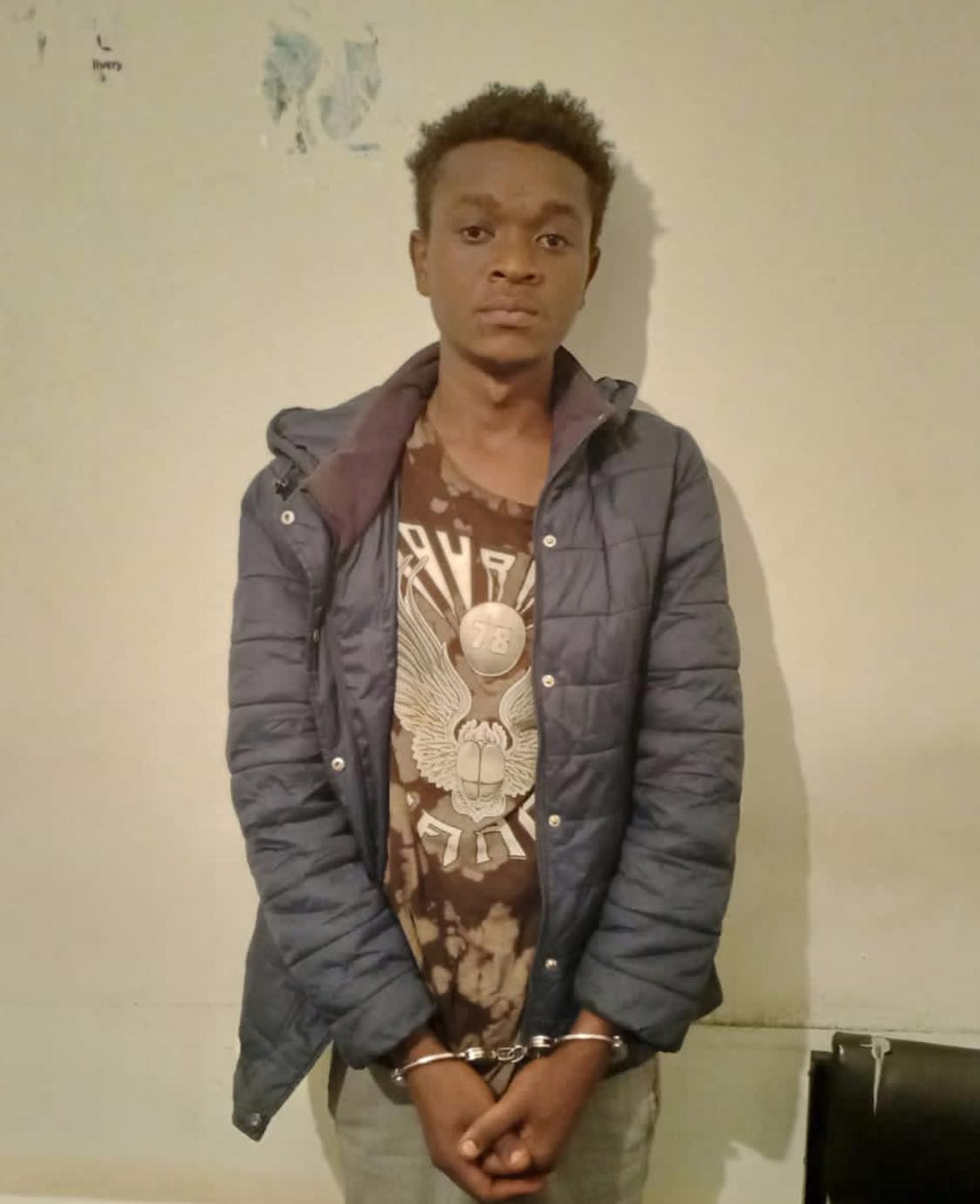 In what will come across as a really shocking development, a suspect has been arrested for the gruesome murder of his 24-year-old estranged girlfriend in Ndenderu, Kiambu County, Kenya.

Detectives arrested 25-year-old Brian Waweru on Wednesday afternoon, January 5, after he went into hiding following the cold-blooded murder of Evelyn Wanjiru, whose decomposing remains were found in his house on Tuesday evening.

The Directorate of Criminal Investigations. DCI, in a statement said that the suspect was previously arrested for assaulting Evelyn and released on bail.

According to the statement, the two who jointly owned a barbershop and beauty parlour in Thindigua, are said to have been lovebirds for a longtime before their relationship went south.

"Detectives established that the two had not been in talking terms since October last year, after Waweru assaulted the deceased and was arrested by detectives based at Thindigua police post. The suspect was presented before Kiambu Law courts and was out on cash bail when he committed the crime," the statement reads.

According to the deceased’s father, Waweru’s family had approached him several times for an out of court settlement but he had rejected the overtures after he learnt that the suspect was a serial offender, who also had a pending defilement case.

A neighbour remembers seeing the two as they entered their rented one bedroom house on January 1st. That was the last time that Everlyn Wanjiru was seen alive.

According to Waweru’s aunt who discovered the deceased’s remains, the suspect’s mother lives in the United States and she had sent her money for Waweru’s house rent and upkeep to supplement the suspect’s earnings, as has been the tradition.

She therefore passed by Waweru’s house at around 7:50pm and found the door locked. Using a spare key to the door, she opened it only to discover the deceased’s decomposing remains covered with a duvet. Waweru had taken flight.

Detectives launched a manhunt for the suspect and arrested him this afternoon in Ndenderu area.

He confessed to killing his girlfriend and even led scenes of crime detectives to the spot where he had concealed the murder weapon.

The suspect is currently in custody and is being processed for arraignment in court tomorrow, to answer to murder charges.