Casino Attendant Stabbed To Death By Suspected Cultists In Lagos

The assailants stormed Benson’s shop, used a rope to tie his hands to his back and used a sharp object to stab his neck and head. 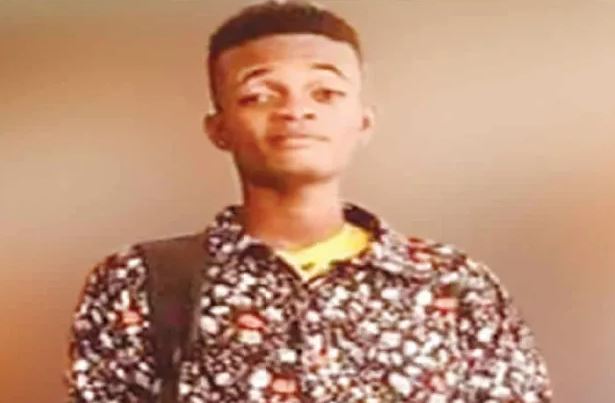 Jeremiah Benson, a casino attendant has been murdered by suspected cultists in the Tolu area of Olodi-Apapa, Lagos State.

Punch Metro gathered that the assailants stormed Benson’s shop, used a rope to tie his hands to his back and used a sharp object to stab his neck and head.

His remains were reportedly found on the bed where he usually slept when on night duties.

Punch correspondent learnt that neighbours, traders, customers and passersby were in shock when they saw Benson in a pool of blood.

An eyewitness, who gave his name only as Idris, said co-tenants and traders close to the deceased, wept uncontrollably upon sighting his corpse in the shop.

He said, “When I got to the area around 7am, I saw a crowd at the front of the shop on Tolu Road.

I started asking people what happened and heard someone say Benson was killed. A hairdresser, whose shop is beside the Hot Fun Casino shop, was also in tears.

“I rushed inside the casino shop and saw him in a pool of blood. His hands were tied to the back as they used sharp objects to stab his neck and head. Blood was everywhere in the shop, but there was no sign that there was a struggle as the shop was not scattered.

“The incident happened on New Year’s Eve. The case was reported at the Tolu Police Station and policemen visited the crime scene.

Benson’s corpse was later deposited in a mortuary in Yaba. Benson was a casino attendant; I think the police also invited the owner of the casino, one Adebayo, and he gave statements.”

Idris said Adebayo was detained because despite running a 24-hour business, he did not provide adequate security for his employees.

“People have been saying that Benson was killed by cultists. In Ajegunle, cult activities are high. The casino operates 24 /7, so people come in to stake in the daytime and at night. The police detained Benson’s boss because he did not provide enough security. The shop has been locked since then.”

Adebayo, who was too distraught to speak on the incident, referred all enquiries to the police.

“I am not happy and I am not in the mood to talk about it. But you can get all the necessary information from the police. I don’t have any information for now,” the businessman said.
By makarella - January 11, 2022