Ruggedman, Ruggedy Baba as he is fondly called continues to carry out his humanitarian work as he comes to the aid of two women who had been in the hospital since May and June respectively for lack of funds to settle their hospital bills. 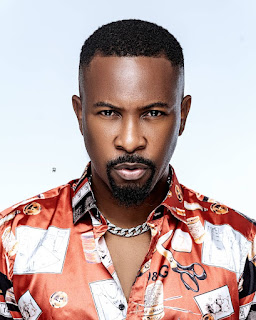 He said he was contacted by Skimpy of Lasgidi fm about a woman who has been at a hospital in Mowe Ibafo Lagos state for almost 6 months because she could not pay the bills. 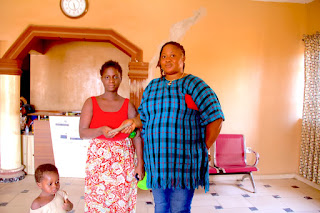 He asked Ms Celestina of Marshall Belt of Investigation to help verify the information.

Not only was it true, there was another lady who had been there since May 2021 with the same bill problem. The 1st lady unfortunately lost the child.

Ruggedman posted on his page and called for donations and 5 days later being Sunday 19th December 2021, Ms Celestina went back to the hospital and Ruggedman settled their bills. He even gave them some cash to take home for Christmas.

The women were more than happy.

He has since thanked everybody who donated.

Do your bestto put a smile on someones face.