It was gathered that the bandits stormed his house and shot him dead before whisking three of his children to an unknown destination. 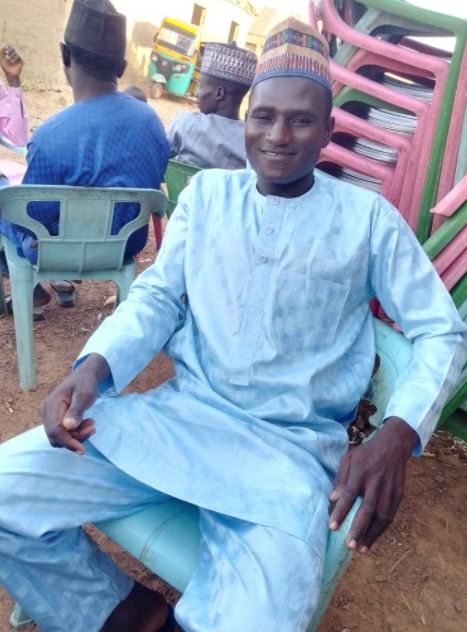 A businessman, Alhaji Habibu has been killed and three of his children have been abducted by bandits at Sayen Lenu in Dutsen Abba, Zaria Local Government Area of Kaduna state.

It was gathered that the bandits stormed his house at about 11pm on Wednesday, December 15 and shot him dead before whisking three of his children to an unknown destination.

"We don’t think they were hired killers. We believe they are part of the bandits terrorizing the area in the recent past. You know this area has been recording several attacks by bandits in the last one year, and yet no measure has been taken to save our lives from their frequent attacks,” a source told Daily Trust.

A family source, who confirmed the incident said that the deceased sold motorcycles at Yahaya Aminu shopping centre in Kafar Doka, Zaria.

According to one Comr Adamu Shuaibu, who shared photo of the slain businessman, the bandits also abducted one Engr Umar Yahuza during the attack. 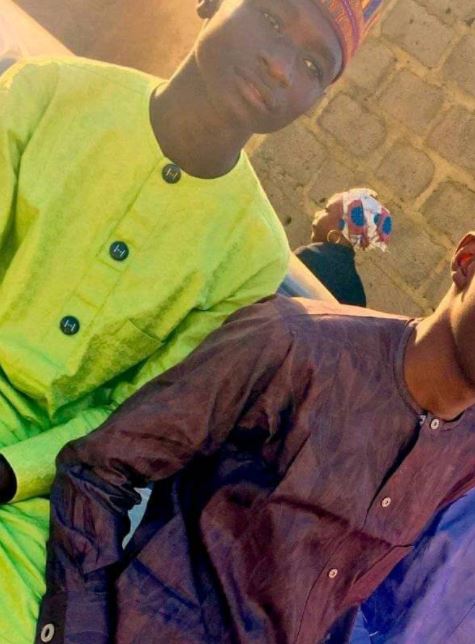 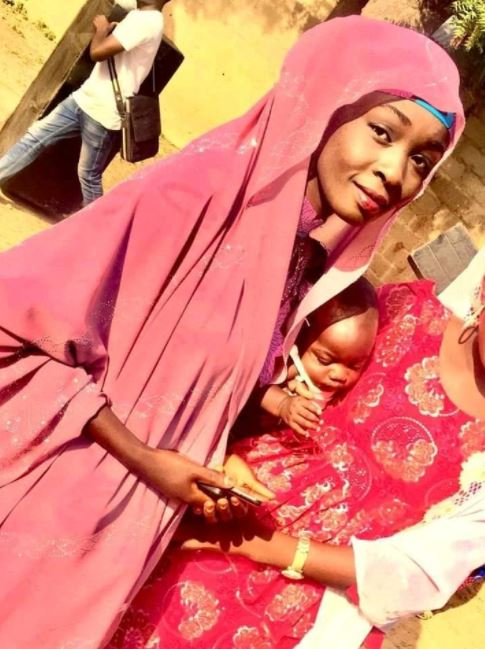 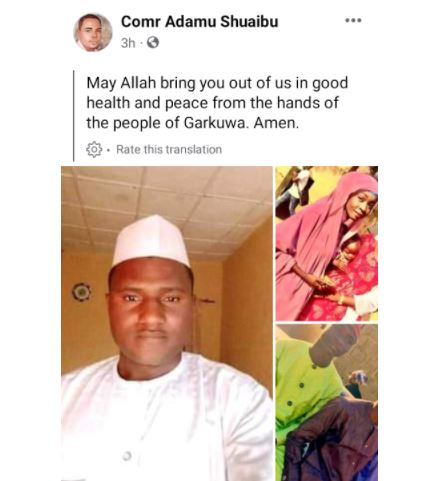