The 20-year-old disclosed that he has met both families and declared his intentions to marry both ladies. 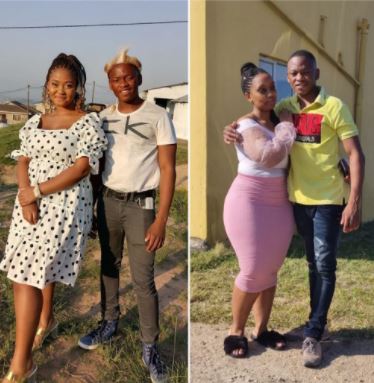 Mpumelelo Mseleku, a 20-year-old South African has disclosed that he is saving up to tie the knot with his two girlfriends, Vuyokazi Nciweni and Nompumelelo Makhanya.

Mpumelelo is the son of Musa Mseleku, a wealthy South African businessman, reality TV star and polygamist, who is married to four women and also have girlfriends. 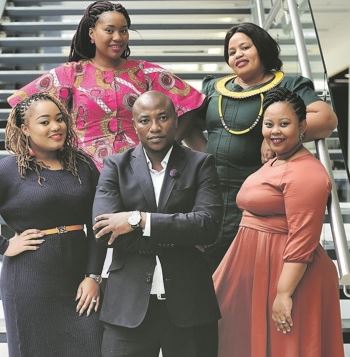 Mpumelelo's baby mama, Vuyokazi, lives in Cape Town and the other girlfriend, Nompumelelo, lives in Durban.

"I’ve been dating these two ladies for the past two years and now I am preparing to marry them. I’ve met their families and I’ve also introduced them to the Mselekus. They are effectively my fiancees," he said.

"This December I am planning to spend time with both of them. It’s going to be the first time they meet each other, otherwise they talk on the phone and on WhatsApp. We actually have a group chat where all three of us talk,” said Mpumelelo.

He also revealed that he is saving as much as he can so he can marry them.

"For now I don’t have enough money except my inheritance which I’ll use towards lobola. Again, I cannot disclose the finer details of ilobola because these are sacred discussions between my father and myself. My mother, MaYeni, is not aware of these discussions,” said Mpumelelo.

Speaking to Daily Sun, his father said: “I’ve already given Mpumelelo my blessings to go and get married. I’m actually happy that he is getting married while he’s still young. This will allow him to make more babies, raise them and grow with them.

“I wouldn’t want him to get old and start doing things because he might fail. As we speak the lobola talks are at an advanced stage and as a father I am paying part of them."