Taiwo said Amosu died after a brief illness, expressing shock over what he called “an irreparable loss”. 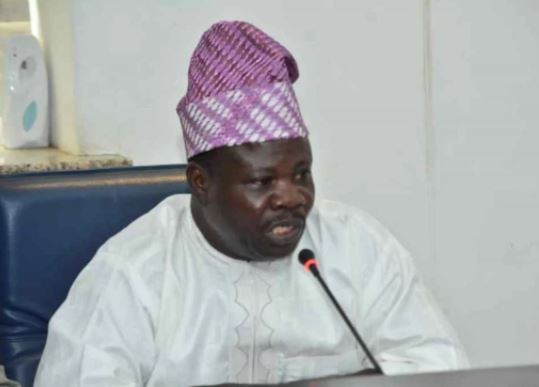 Soji Amosu, the Chairman of the Ogun State chapter of the Nigeria Union of Journalists (NUJ), is dead.

Amosu, a staffer of the National Orientation Agency (NOA), died on Sunday.

Abiodun Taiwo, the Assistant Secretary of the NUJ in Ogun State confirmed the sudden death to DAILY POST.

Taiwo said Amosu died after a brief illness, expressing shock over what he called “an irreparable loss”.

The graduate of Mass Communication was elected as the Chairman of the Ogun NUJ in 2019, at a time he was completing a tenure as the Secretary of the council.

Though his election was dissolved by the National President of the NUJ, Chris Iziguzo, who said it was not in line with Article 5, Paragraph 10 of the union’s constitution, Amosu approached the National Industrial Court and the election was upheld in February 2021.

Soji Amosu is survived by his wife and children.