The 32-year-old had announced his retirement in July 2019, after finishing as top scorer at the Africa Cup of Nations that year. 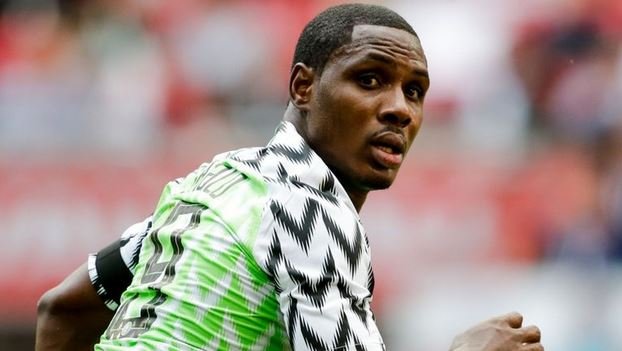 The 32-year-old had announced his retirement in July 2019, after finishing as top scorer at the Africa Cup of Nations that year.

Ighalo had initially threatened to retire after Nigerians blamed him for the Super Eagles’ exit from the 2018 World Cup in Russia.

The former Watford and Manchester United star missed some chances in the final group match against Argentina, which later cost the team as they lost 2-1.

Following the game, he received threats and insults on his Instagram page, which forced him to lock his comments section.

However, he was talked out of quitting by Rohr and President of the Nigeria Football Federation (NFF), Amaju Pinnick.

Rohr had been in talks with Ighalo over a potential comeback, but the player insisted on focusing on club football.

Soccernet reports that the opportunity to play in another AFCON and potentially another World Cup finally convinced Ighalo to come out of international retirement.

During a recent trip to Germany, Rohr told Pinnick that he had given Ighalo the ultimatum to make himself available for the 2022 World Cup qualifiers against Liberia and Cape Verde if he wants to play in another major tournament.

Ighalo made his Nigeria debut at 26 and has only represented the country at two tournaments.