Adegboruwa said the panels were set up through the National Economic Council, therefore it can not be termed illegal. 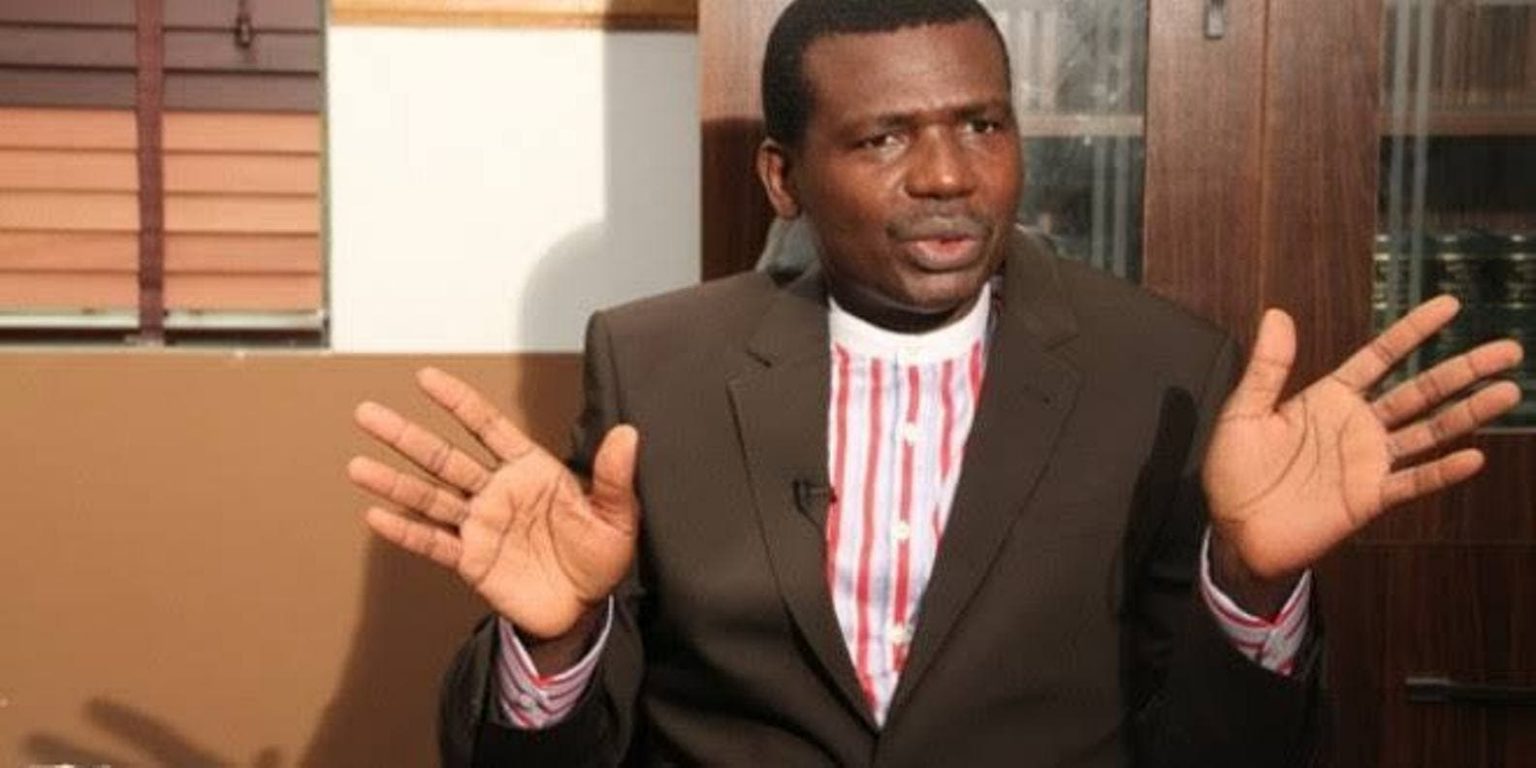 Adegboruwa
Nigerian lawyer and activist, Ebun-Olu Adegboruwa has revealed why the federal government wants Nigerians to believe that Endsars panels setup all over the country are illegal.
Adegboruwa was a member of the Lagos State Judicial Panel of Inquiry on Restitution for Victims of SARS Related Abuses and other matters.
He said the panels are legal.
He stated that the panel set up by the state government is legal and can probe the brutality and extrajudicial killings of Nigerians by men of the Nigeria Police Force and the Nigerian Army.
According to Adegboruwa, the panels were set up through the National Economic Council, therefore it can not be termed illegal because the findings do not favour President Muhammadu Buhari-led government.
We had reported that Minister of State for Labour and Employment, Festus Keyamo, on Sunday, stated that the panel set up by the Lagos State Government is illegal.
Keyamo claimed that the panel is illegal because it is out of the jurisdiction of the panel to investigate men of the Nigerian police and the army.
Adegboruwa in a statement titled, ‘The Legality Of #EndSARS Panels’, on Monday said, “The Federal Government has recently muted the idea that all the Judicial Panels of Inquiry set up by the various States across the Federation, especially that of Lagos State, are illegal.
“It has never been part of our legal system in Nigeria, for a plaintiff who approached the court in the first instance, to turn around to challenge the legality or jurisdiction of the court.
“The EndSARS Panels were set up at the behest of the Federal Government, through the National Economic Council. In the case of the Lagos Panel, the federal government, through the Nigerian Army, voluntarily submitted itself to the jurisdiction of the Panel, the federal government called witnesses, it tendered documents and it made very lengthy presentations.
“A party cannot approbate and reprobate at the same time. Thus, a party who initiated a process and willingly and actively participated in that process, cannot turn around, after judgment, to plead illegality or absence of jurisdiction, simply because the outcome is unfavourable. We must strengthen our institutions to make them work.
“While we all await the White Paper from the Lagos State Government, it is important for the government to build trust in the people in all its dealings and utterances.”
By makarella - November 29, 2021