Six females who were involved in the crash died while 15 people, all males, suffered varying degrees of fracture and others. 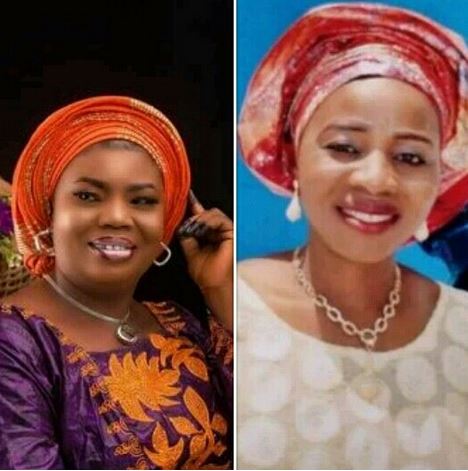 There was a fatal auto crash along Jebba-Bode Saadu in the Moro Local Government Area of Kwara State leading to the loss of ten persons including three family members.

It was gathered that the crash which occurred around 4:00 pm, on Sunday, October 17, at Onipako village involved two vehicles.

According to the Kwara State sector commander of the Federal Road Safety Corps (FRSC), Jonathan Owoade, there were 26 people involved in the accident: 20 males and six females.

He said that all the six females involved in the crash died while 15 people, all males, suffered varying degrees of fracture and others.

The FRSC boss said that the corpses had been deposited at the University of Ilorin Teaching Hospital (UITH), Ilorin, adding that the injured were taken to Jebba Medical Centre and Emmanuel Hospital, Jebba.

The victims of the road carnage were residents of the Okelele community in the Ilorin East Local Government Area of the state.

Three of them were members of Babaladifa Sauta family. Among the trio were two wives of one Alhaji Babaladiffa.

Meanwhile, the Governor Abdulrahman Abdulrazaq of Kwara State, on Monday, paid a condolence visit to the families of the victims.

The governor was accompanied on the visit by the Special Advisers and Senior Special Assistant on Strategy, Security and Religion; Alh Saadu Salahu, Alh Ibrahim Danmaigoro and Alh Muyideen Aliyu respectfully as well as member, representing Ilorin East in the state House of Assembly, Hon. Amuda Jimoh.

The Special Adviser on Religion, Danmaigoro said the  governor was moved by the plights of the bereaved, adding that: “This is why the governor defied the rain and within short notice come down to commiserate with his people who are bereaved.”

He prayed to God to comfort the bereaved and repose the souls of the deceased.

The governor’s team was received by Alh Saheed Sauta Adifa

Responding on behalf of the Sauta family, Alh Abdullahi Olesin thanked the governor for finding time out of his tight schedule to visit and commiserate with the bereaved families, adding that the bereaved were comforted by the governor’s visit. 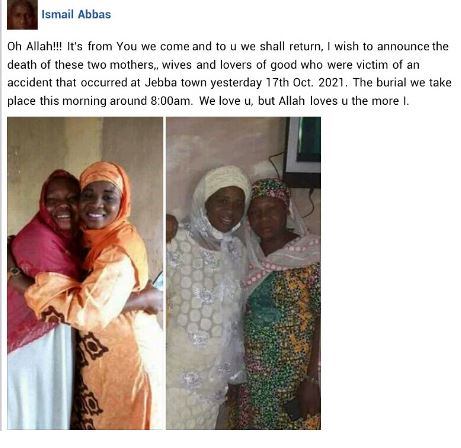