He was sentenced after he pleaded guilty to the one-count charge of theft and begged the court for leniency. 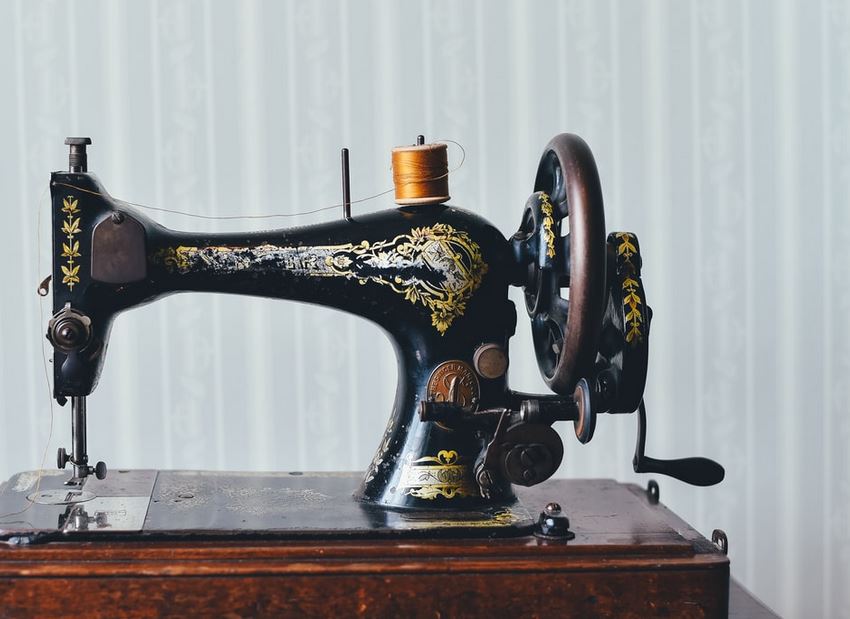 An 18-year-old student, Solomon Paul, who stole a sewing machine valued at N70,000 has been sentenced to six months imprisonment by an Upper Area Court sitting in Kasuwan Nama, Jos, on Thursday.

The presiding judge, Lawal Suleiman, sentenced Paul after he pleaded guilty to the one-count charge of theft and begged the court for leniency.

Suleiman, however, gave the convict an option of a N10,000 fine.

The judge also ordered the convict to return the sewing machine or the value to the complainant.

Earlier, the Prosecution Counsel, Ibrahim Gowkat, told the court that the case was reported at the ‘B’ division Police station Jos, on Sept. 29, by Dachomo Pam, the complainant.

The prosecutor further told the court, that during police investigation, the convict confessed he sold the sewing machine for N1,500 to someone.

Gowkat said the convict is a habitual criminal. He said the offence contravened the provisions of Section 72 of the Plateau Penal Code law of Northern Nigeria.