The victim who was abducted six weeks ago has been rescued by the authorities. 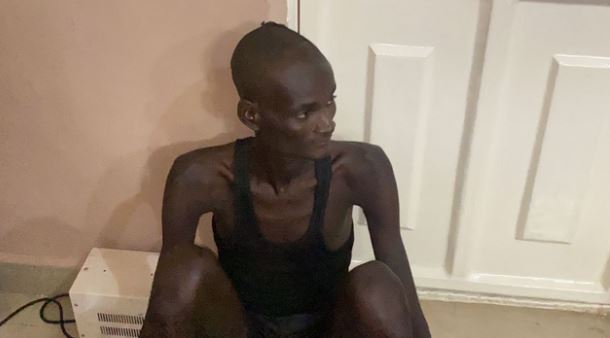 A man who was abducted by bandits in Bakura Local Government Area has been rescued by the Zamfara state police.

Spokesperson of the command, SP Mohammed Shehu, who disclosed this in a statement on Tuesday, said the development is a continuation of the ongoing assault on identified bandits location in the state couple with an extensive search and rescue of the abducted victims by police operatives in collaboration with other security agencies and vigilante across the state.

"On 2nd October , 2021, the Police Tactical Operatives in Conjunction with the Vigilante deployed along Maradun Kaura Namoda axis, succeeded in the rescue of one Mudassiru Malan of Sabon garin Rini Village in Bakura LGA," he stated.

"The victim who was abducted 6 weeks ago has been rescued safely by the Police without any injury sustained by either the victim or the security forces," he added.

The Commissioner of Police, CP Ayuba N. Elkanahwhile handing over the rescued victim to Bakura Local Government Sole Administrator assured the people of the State that the police and other security agencies will sustain the ongoing onslaught against the activities of recalcitrant bandits and other criminal elements in the State.

He assured that other abducted victims who are currently in captivity at various locations will be rescued and reunited with their families. 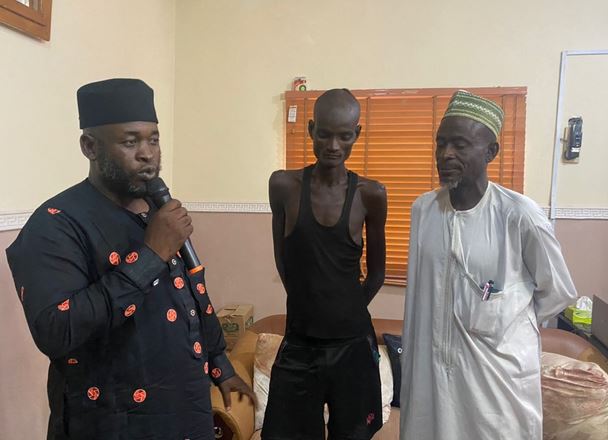