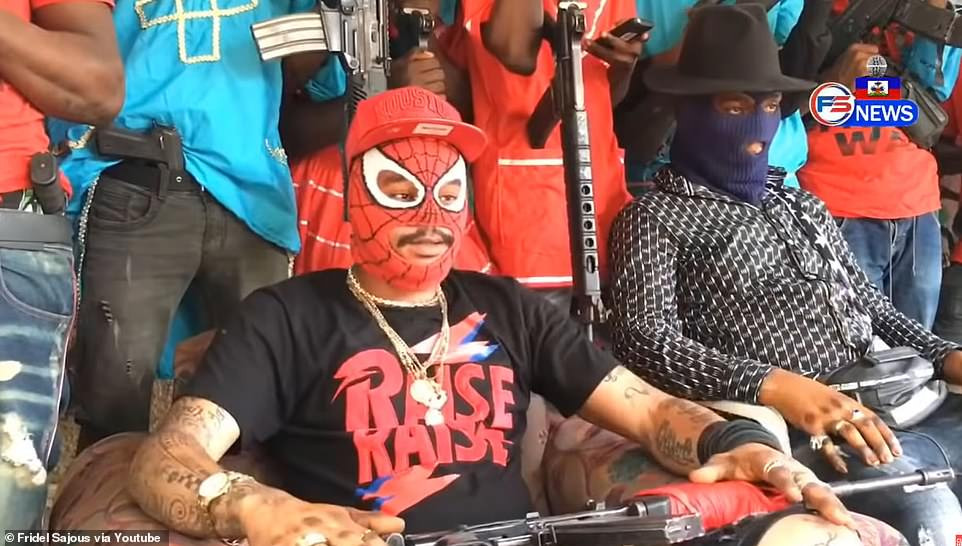 A group of American and Canadian missionaries kidnapped in Haiti over the weekend are being held by one of the country's most notorious gangs, according to a Haitian police official.

The  sixteen U.S. nationals and one Canadian missionaries were traveling by vehicle Saturday to Titanyen, north of the capital Port-au-Prince, after visiting an orphanage in the Croix des Bouquets area. Among those being held are five children, who were also abducted along the route between the two places.

"Join us in praying for those who are being held hostage, the kidnappers, and the families, friends, and churches of those affected," Christian Aid Ministries said in the statement.

The gang, known as the 400 Mawozo, abducted the missionaries in the Ganthier commune east of the country’s capital, Port-au-Prince, police inspector Frantz Champagne told The Associated Press on Sunday.

An investigation is ongoing, according to a source in Haiti's security forces, who attributed the kidnapping to local gang members. Haitian officials are in touch with the US State Department about the kidnapping, the country's foreign minister, Claude Joseph, told CNN.

The 400 Mawozo has been also blamed by Haitian news agency Juno7 for the kidnapping of a group of five Catholic priests and two nuns earlier this year near the site of Saturday’s abduction. All were eventually released.

A team of FBI agents arrived in Haiti on Sunday to assist the State Department in securing the release of the missionaries, a source close to the Biden administration confirmed on Monday. The source did not have any further information on the status of locating the hostages or negotiations.