Viral photos of Nwala showing the distressed councilor helpless with clothes torn have continued to provoke angry reactions from stakeholders with women interest groups asking the police in Rivers not to take the matter lightly. 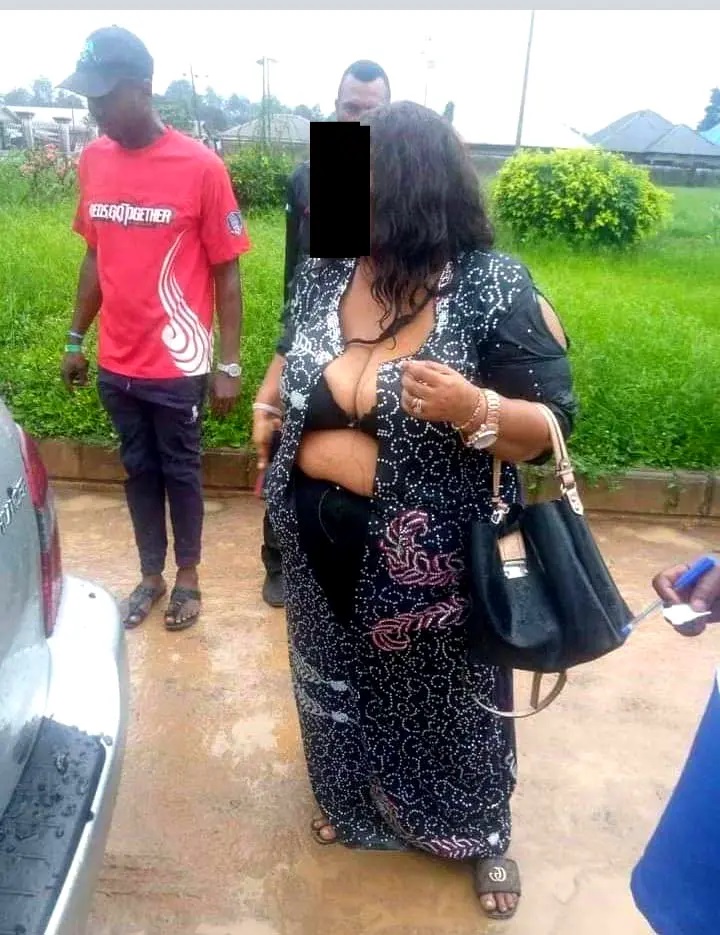 Nwala stripped
Mrs Cynthia Nwala has been battered and disgraced in Rivers State.
Nwala who is the leader of the Legislative Council in Etche Local Government, Rivers State was on Monday battered and stripped in the council premises as the leadership crisis among councilors escalated, according to Vanguard.
Viral photos of Nwala showing the distressed councillor helpless with clothes torn have continued to provoke angry reactions from stakeholders with women interest groups asking the police in Rivers not to take the matter lightly.
Nwala, narrating her ordeal, said the assault on her was carried out by the Chief Security Officer, CSO, to the Council, Chinedu Onyechi, at the orders of the Etche council Chairman, Obinna Anyanwu, who denied the allegations.
Nwala said: “I met the gate of the council locked as I was leaving the office, having closed for the day.
“The CSO said the Chairman ordered them to lock the gate. I asked why, they said I was going home with the Mace. I said the Mace is for the Leader.
“I am to secure the mace due to what is going on in the council. I don’t know what the other councillors are up to.
“The Deputy Leader is acting like he’s the Leader, and one of them urged me to be careful, that I should see what they’re planning.
“The Council is under renovation. The place is not secure and the Clerk of the House is not working with me.
“So the CSO said the Chairman said they should come after me. They vandalised my car and started beating me, tore my clothes.
“It was a terrible situation.”
It’s all lies, says council Chair
Responding, the Chairman, Anyanwu said, “That is not true. After screening the Supervisory Councillors, she wanted to cart away with the mace.
“That is not her duty to do because the Sergeant-at-Arms is the person that is supposed to be in possession of the mace. 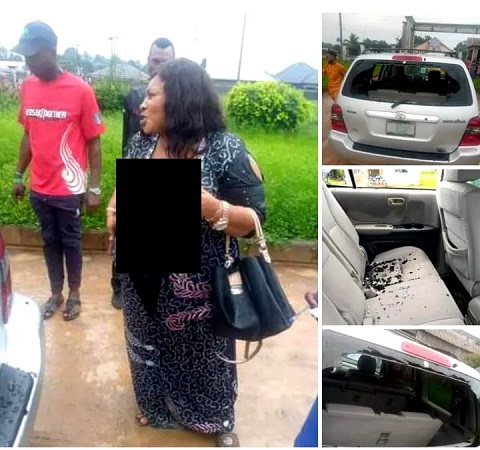 “Because she wants to cart away the Mace she started having friction with her other colleagues. They locked the council gates and the CSO only waded in to separate the fight.”
By makarella at October 05, 2021