According to reports, terrified dogs were found in a 15-20 feet deep ditch at Ranganathapura in Shivamogga district of Karnataka, India. 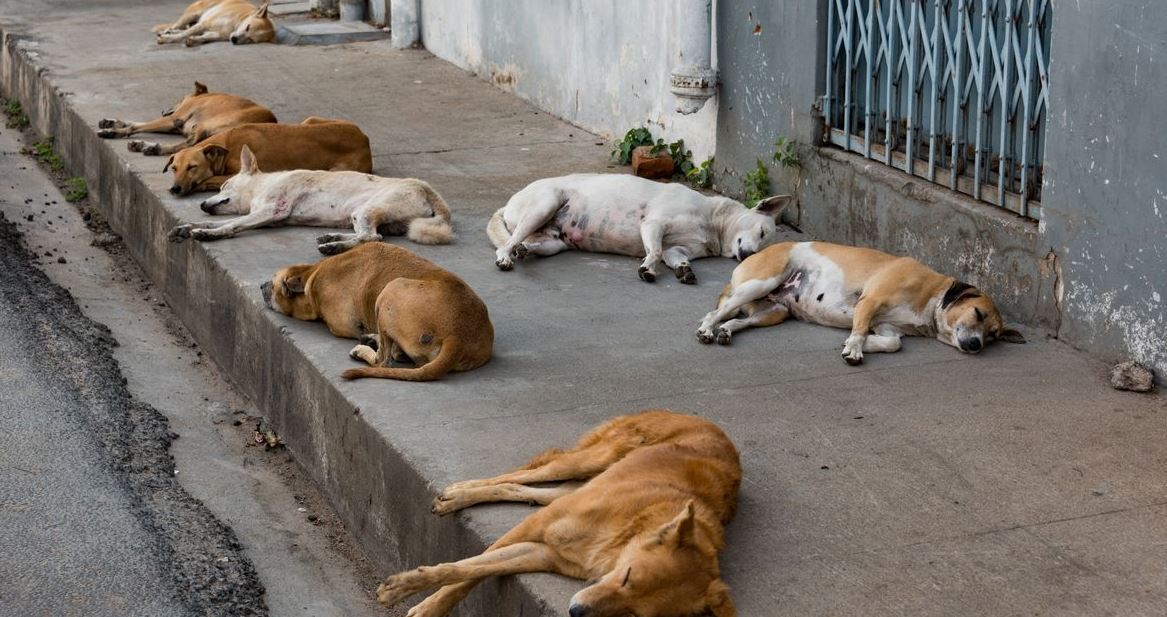 Over 150 dogs were buried alive in a mass grave after locals heard them barking.

According to reports, terrified dogs were found in a 15-20 feet deep ditch at Ranganathapura in Shivamogga district of Karnataka, India.

Police have launched an investigation. Preliminary investigations revealed that the shocking incident took place on September 4.

According to The News Minute, the incident was reported after some animal rights activists were alerted by the locals who could hear the suspicious barking of the dogs and tracked the source of the sound.

The exact number of dogs killed and buried could not be ascertained but it is believed around 150 were found in the grave.

Shivamogga SP Laxmi Prasad said an expert team comprising veterinarians is conducting an inspection of the spot and will submit a report to the department.

This comes a few weeks after around 38 monkey were found killed and abandoned in a village in Hassan district, prompting the Karnataka High Court to direct the state government to take action against the culprits.
Share this news:
By makarella - September 10, 2021