US Court Sentences Nigerian Man, Fafunmi To 51 Months In Prison For Fraud 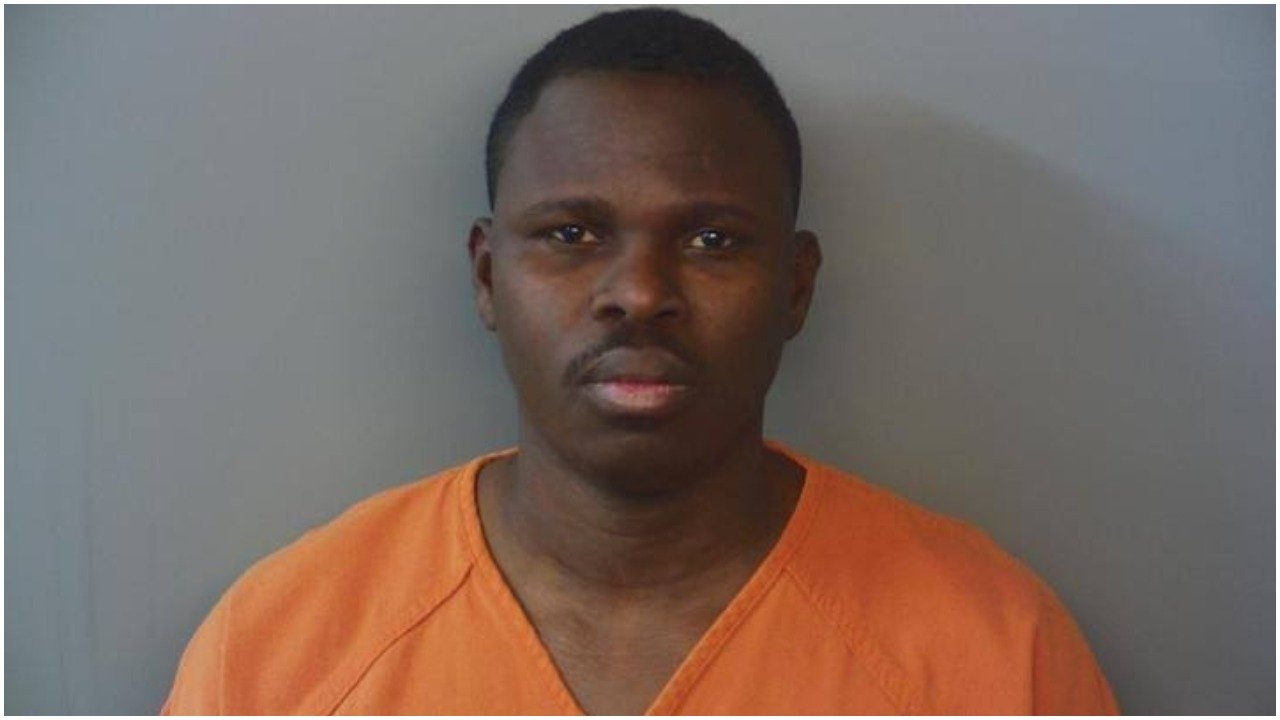 A Nigerian man, Ismaila Fafunmi, has been sentenced to 51 months in federal prison by a United States court, on Friday.

Fafunmi, under the federal law, must serve 85 percent of his prison sentence and upon his release from prison, he will be under the supervision of the U.S. Probation Office for three years.

Fafunmi, a resident of Indianapolis, according to court documents involved in a network that was composed of several layers.

He had admitted in his Plea Agreement that, beginning in June 2018, he and his co-conspirators in Nigeria would set up fake profiles on dating websites profiling American men, often military members, to defraud United States-based victims of their money or by offering fake federal grants to senior citizens.

The convict and his co-conspirators, according to the court documents, would create bank accounts in various names to retrieve the fraudulent funds sent by their victims – they also received cash and poster money – he would retain a portion while converting the remainder to wire transfers to Nigeria for his co-conspirators.

During his trial, Fafunmi pleaded guilty in August 2020.

The case was investigated by the FBI and prosecuted as part of the Department of Justice’s Elder Justice Mission to identify and prosecute those persons who facilitate elder financial exploitation.