BBNaija: "Not Hugging The Housemates After I Was Evicted Was Deliberate" - Princess

She made the disclosure to Ebuka, stating that she would have cried if she hugged them. 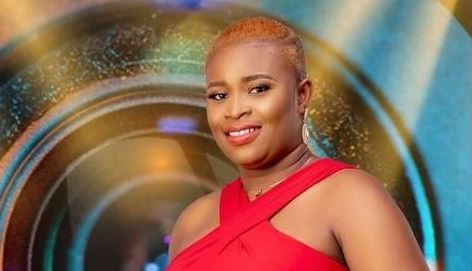 Recently evicted Big Brother Naija housemate, Princess has revealed why she did not hug her fellow housemates after she was evicted from the house.

Recall that shortly after Princess was evicted, she announced that Cross was her crush before walking out of the house.

She had said, ”I will miss you guys and by the way, WhiteMoney is not my crush.

”Cross is my crush,” she added.

However, the taxi driver told Ebuka in an interview on Monday, that she announced her crush seconds before leaving the house because she wanted to give the housemates something to talk about.

Princess said, “Not hugging housemates was deliberate because if I had allowed them hug me, I would cry.

“I also dropped that bomb about my crush because I wanted to give the housemates something to talk about.”
Share this news:
By makarella - August 17, 2021