According to the lady, her boyfriend gives more money as offering and tithes than what she receives from him. 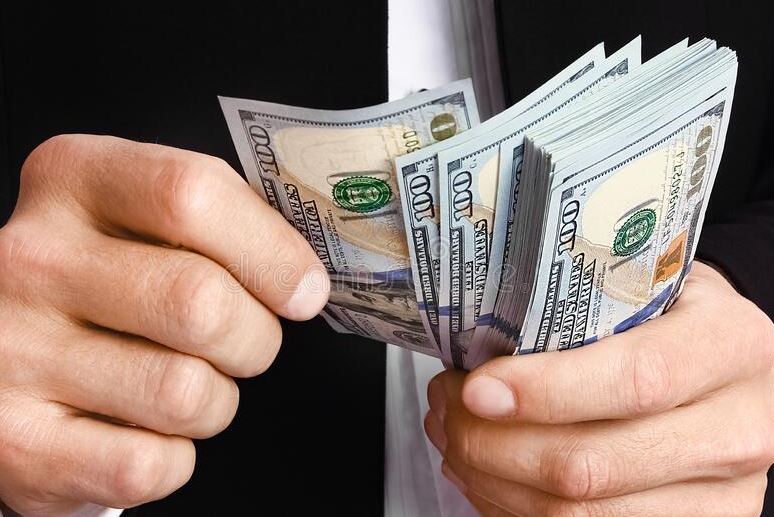 A lady has lamented about how her boyfriend gives her fewer funds compared to when he wants to pay tithe and offering.

According to the lady who wrote to relationship advisor, Joro Olumofin, her boyfriend gives more money as offering and tithes than what she receives from him.

She said that they have been dating for three years, but throughout that period, her man has not given her up to 50 at a time.

“Good morning uncle joro. Happy Sunday, my bf and I have been dating for 3 years now. He pays tithe and drops more offerings than have ever been given. Since 3 years relationship, he has not given me up to 50k for once. But he pays tithe and church benediction in full fee Someone I gave myself to any day. Have never refuse him sex ever In my life But I don’t get much.