The Director-General, Nigeria Centre for Disease Control, Dr Chikwe Ihekweazu disclosed this at the ministerial briefing on COVID-19 in Abuja. 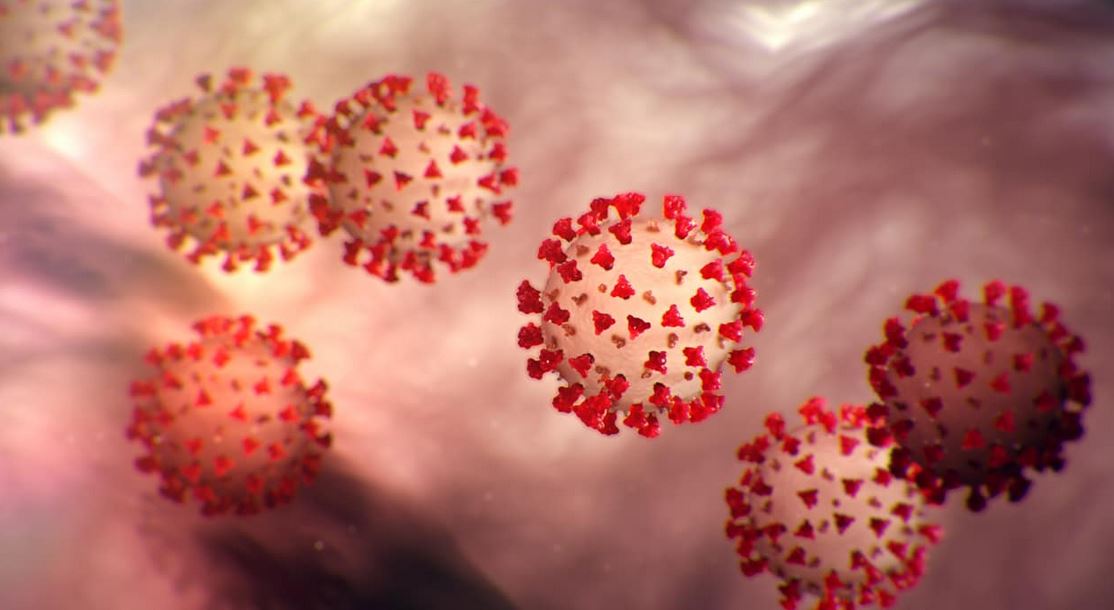 Ten new cases of the deadly Delta COVID-19 variant has been recorded in the country.

The Director-General, Nigeria Centre for Disease Control (NCDC), Dr Chikwe Ihekweazu disclosed this at the ministerial briefing on COVID-19 in Abuja.

The News Agency of Nigeria reports that the Delta variant is recognised by the World Health Organisation as a variant of concern, given its increased transmissibility.

The variant has so far been detected in over 90 countries.

Ihekweazu, who was represented by Mrs Elsie Ilori, Director of Disease Surveillance Department, while giving an update on Nigeria’s COVID-19 situation, said that while progress had been made in response to the ongoing pandemic with the fact-paced development of diagnostic, therapeutic, and vaccines globally, variants of concern with increased transmissibility pose a threat.

“With sequencing efforts, we have detected 10 cases which are confirmed to be the Delta variant.

”We are working hard to ensure genomic surveillance of travellers’ samples and to scale up our genomic sequencing capacity.

“While doing this, we are scaling up our testing capability, by the rollout of rapid Diagnostic Test Kits (RTDs), in selected states nationwide.

“As we have mentioned before, we encourage congregate settings, such as hospitals, schools, workplaces and correctional facilities, to take advantage of the WHO, approved RTDs kits to detect cases promptly,” he explained

The NCDC boss disclosed that the country’s test positive rate based on Polymerase Chain Reaction test alone, which he noted was an indication used to understand the level of virus transmission increased to 3.4 per cent in the country.

“This represents a rise compared to Test Positivity Rate which was sustained for several weeks at around 1 per cent in the country. In addition, last week five deaths were recorded.

“These figures must serve as a strong warning to be even more on our guard regarding reducing the risk of COVID-19 spread, especially considering the more transmissible Delta variants detected in the country,” he advised.

Ihekweazu stressed that Lagos state continued to have the highest contribution to the current caseload in the country.

He noted that states which have recently recorded increases in cases include Akwa Ibom, Ekiti, Oyo and Rivers states.

“Akwa Ibom had a sudden surge in cases in the last week and so, we have deployed a Rapid Response Team, to support the state’s response activities.

The DG said that while the agency continues to respond to the COVID-19 pandemic, it was also focusing on other infectious diseases.

“Our response to the cholera outbreak has continued and as of July 22, a total of 22,130 suspected cases and unfortunately 526 deaths, have been reported due to this illness in 18 states and the FCT.

“However, in the last two weeks, a decline in cases has been recorded and the Emergency Operations Centre, in collaboration with the Ministry of Water Resources, National Primary Health Care Development Agency (NPHCDA) and other partners, is continuing to coordinate a multi-sector response,” he said.

The NCDC boss noted that the agency always ensured that it made records of challenges from each outbreak and put in measures to improve the next response.

According to Ihekweazu, some areas of response which we are working on are that we have continued to reinvigorate our risk communications efforts, to ensure Nigerians understand that coronavirus is real and still poses a high risk.

The DG added that in a bid to scale the use of RTDs tests, there have been training of trainers on the appropriate and safe use of these kits in several states, including a just concluded training in Bayelsa, and Benue.

Regarding improving surveillance of COVID-19 cases in the country, he added that the agency was training community volunteers to support case finding and contact tracing.

In a related development, the Minister of Health, Dr Osagie Ehanire has warned that Nigeria was at risk of registering high incidences of the Delta variant of COVID-19.

Ehanire decried that in spite of evidence of the emergence of a third wave in the country, passengers were absconding quarantine at all points of entry.

The minister also expressed concerns that citizens had refused to adhere to public health advisories, even as treatment bed occupancy was also registering an increase.

He expressed this concern while noting that countries that were popular travel destinations for Nigerians, including the UK, U.S., UAE, France and Turkey had a high incidence of this virulent variant.

“Nigeria is at increased risk if we continue to neglect public health protocols placed at points of entry, which are our first line of defence and a critical point of concern.

“The ministry’s Point of Entry (PoE) pillar of the COVID-91 response has been continuously monitoring passenger arrivals especially from high-risk countries like India, Turkey and Brazil.

”This process has been an arduous one given that port health staff have continued to report a trend of absconding by quarantined passengers, an act detrimental to our pandemic response and public health safety.

“The severity of this disease should NOT be disregarded as it is still a primary cause of concern, even in countries with stronger health systems,” he said.

The minister, therefore, tasked all persons to comply with the Port Health staff or risk facing sanctions, which included prosecution.

“Non-compliance with their directives constitutes a risk to national health security and will be handled with commensurate severity.

“I wish to reemphasise that we must fervently avoid complacency and continue to abide by the given Non-Pharmaceutical Interventions.

“Remember that Nigeria is a well-traversed country and is susceptible to further importation of the virus, especially when there is clear evidence that the third wave of the COVID-19 pandemic has begun across the continent,” he added.

The minister further stressed that in the past 24 hours, the world witnessed an increase in reported cases of COVID-19 across a significant number of countries, due to the high transmissibility of the Delta Variant.

“Nigeria started recording an increase in cases after the first case of the delta variant was reported early July,” he stressed.

In preparation for the third wave, Ehanire said the ministry had taken steps to urgently scale-up and enhance local oxygen capacity even before oxygen consumption increased.

He also said Nigeria had invested directly and strategically to ensuring oxygen availability to avert unforeseen incidence of oxygen insufficiency for COVID-19 patients in the country.

On COVID-19 vaccines, the minister said that Nigeria was expecting over 29 million of the Johnson & Johnson vaccines.

He said that the vaccine was purchased by the Government of Nigeria through the African Union’s African Vaccine Acquisition Task Team (AVATT) facility and over four million of the Moderna.

Also speaking, Minister of State for Health, Sen. Olorunnimbe Mamora said that COVID-19 would continue to have a significant impact on the way Nigerians lived.

Mamora urged Nigerians to stay safe because a large portion of the country remained unvaccinated and highly contagious variants like delta would be spreading as seen in many countries, spurring outbreaks. (NAN)