Twenty-one directors in the Federal Civil Service who sat for the written examination as part of the process of appointing them as permanent secretaries failed. 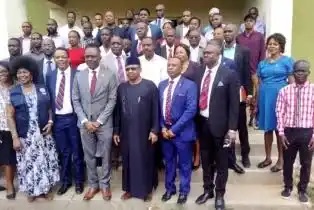