Acting U.S. Attorney, Tessa Gorma in a letter to the court alleged that Ms Soyemi is also a suspected fraudster and should not be allowed to stand as a surety for Mr Rufai. 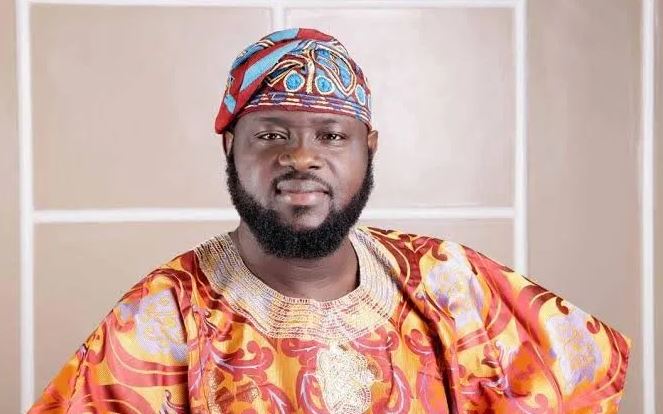 The US Department of Justice has issued a letter to the United States Magistrate Judge in Eastern District of New York,  Ramon Reyes, disclosing that the surety provided by Abidemi Rufai, the suspended aide of Governor Dapo Abiodun of Ogun state, is also a suspected fraudster.

We reported earlier that Rufai who was arrested while trying to get out of the U.S. on May 14, has been accused of allegedly using the identities of more than 100 Washington residents to steal more than $350,000 in unemployment benefits from the Washington State Employment Security Department (ESD) during the COVID-19 pandemic last year.

Posted by makarella at 5:56 PM