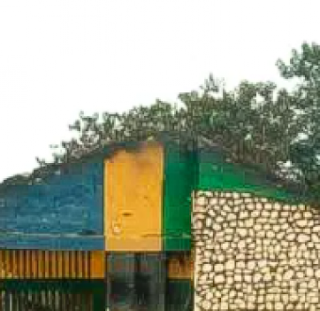 Gunmen suspected to be militants of the Independent People of Biafra (IPOB) have killed two officers and burnt down the Apumiri Ubakala Police Station in Umuahia South Local Government Area of Abia in the early hours of Monday, May 17.

The police command reportedly received intelligence of an impending attack and was advised to either close down the station or beef up security but none of this was done.

Several police stations have been attacked in recent times in the South East region.

Few days ago, Bende Police Station in Abia State was razed. The incident happened shortly after an attack on Uzuakoli Police Station, where dynamite and rocket launcher were used to burn down the station.