The Governor who is expected back soon has given directives to security operatives and government officials to ensure the safe return of the abducted Tegina Islamiyya children and others. 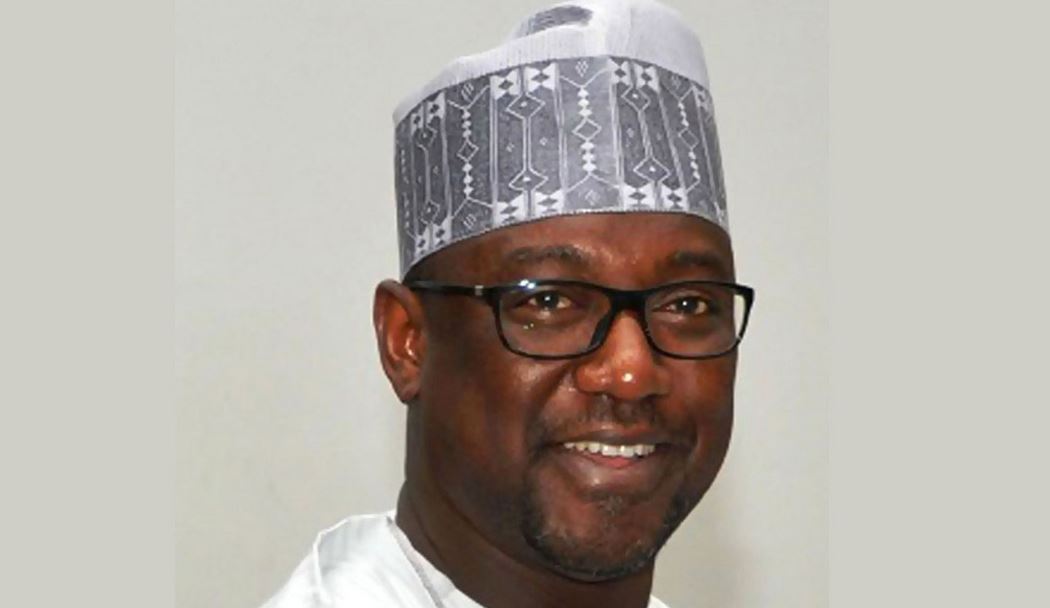 Governor Abubakar Sani Bello has left the country hours after suspected bandits abducted some students in an Islamic School in Tegina town in Rafi local government area of Niger state.

The Nation learnt the Governor travelled out with his wife.

He was said to have travelled on security mission.

The Governor, in a statement by his Chief Press Secretary, Mary Noel Berje, said the trip was to explore all possibilities of strengthening the state security architecture.

The statement explained the Governor is expected back soon but has given directives to security operatives and government officials to ensure the safe return of the abducted Tegina Islamiyya children and others.

“The Governor, who is expected back in the country within the shortest period, has assured the rescue and safe return of the children.

“Governor Sani Bello also assured all Nigerlites that Government will continue to do all it can to protect the lives and property of its citizens while guaranteeing the continued peace and stability of the state.

“While assuring the parents of the abducted children of their safe return as the security agencies have been directed to do all it can to bring back the children as soon as possible, the Governor also urged the citizens to cooperate and share intelligence and information that will help in the quick rescue of the children,” the statement reads.

The statement further explained the Governor has directed a situation room be reactivated to update the public of happenings and government activities.
By makarella - May 31, 2021