The estranged wife of Bill Gates is a billionaire as more stocks have been transferred to her following the divorce. 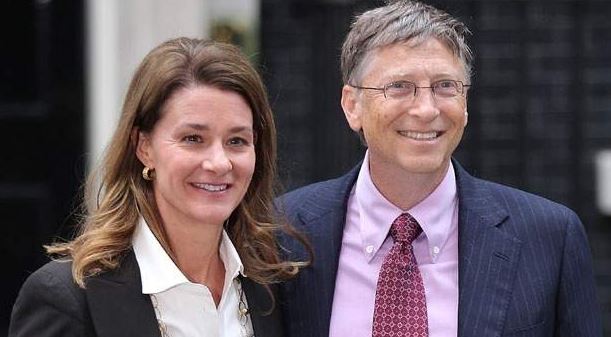 Melinda French Gates, the estranged wife of Microsoft founder, Bill Gates has become $3.3 billion richer after getting more stock from Bill Gates amid their divorce.

On Thursday May 13, Bill via his investment vehicle, Cascade Investment, transferred $851 million worth of shares of farm equipment maker Deere & Co. DE to Melinda.

Before the $851 million worth of shares was transferred, Bill Gate on May 3, had already transferred $2.4 billion worth of stock in four companies Canadian National Railway, car dealership group AutoNation AN, Mexican Coke bottler Coca-Cola Femsa KO and Mexican broadcaster Grupo Televisa to his ex-wife Melinda.

In their divorce petition, Bill and Melinda said their relationship was “irretrievably broken,” but the former couple did not reveal reason for their split.

Meanwhile there was reported that Bill had an affair with a Microsoft employee in 2000, which the company’s board investigated in 2019, also according to the Wall Street Journal.

However in terms of wealth, Bill still remains the fourth-richest person in the world, with an estimated net worth of $126.1 billion after the latest stock transfer.
By makarella - May 20, 2021