According to the police, the operation was part of efforts to rid the territory of criminality. 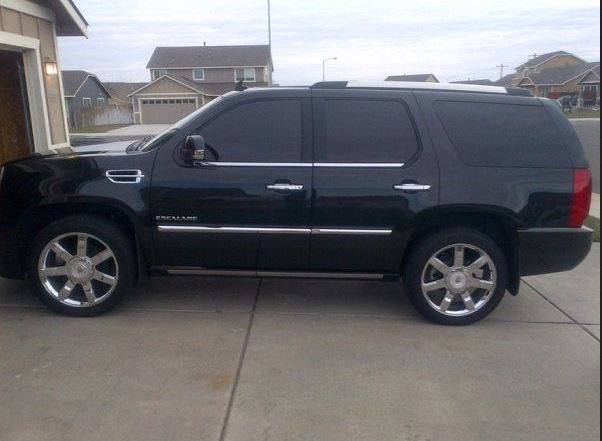 File photo of a car with a tinted glass

Due to the risng insecurity in the nation, the Federal Capital Territory (FCT) Joint Security Team has launched an operation to clampdown on the use of unauthorised covered number plates and tinted vehicles.

The Police Public Relations Officer (PPRO) in the territory, ASP Mariam Yusuf, disclosed this in a statement on Friday in Abuja.

Yusuf said the team which is chaired by the Commissioner of Police in the FCT, Mr Bala Ciroma, was part of efforts to rid the territory of criminality.

“The team, therefore, wishes to warn residents using unauthorised covered number plates and tinted vehicles within the FCT to desists as violators will be arrested and prosecuted accordingly,’’ she said.