Investigations showed that patients on admission and their relatives have had to solve their water needs from other sources, including buying sachet water bags. 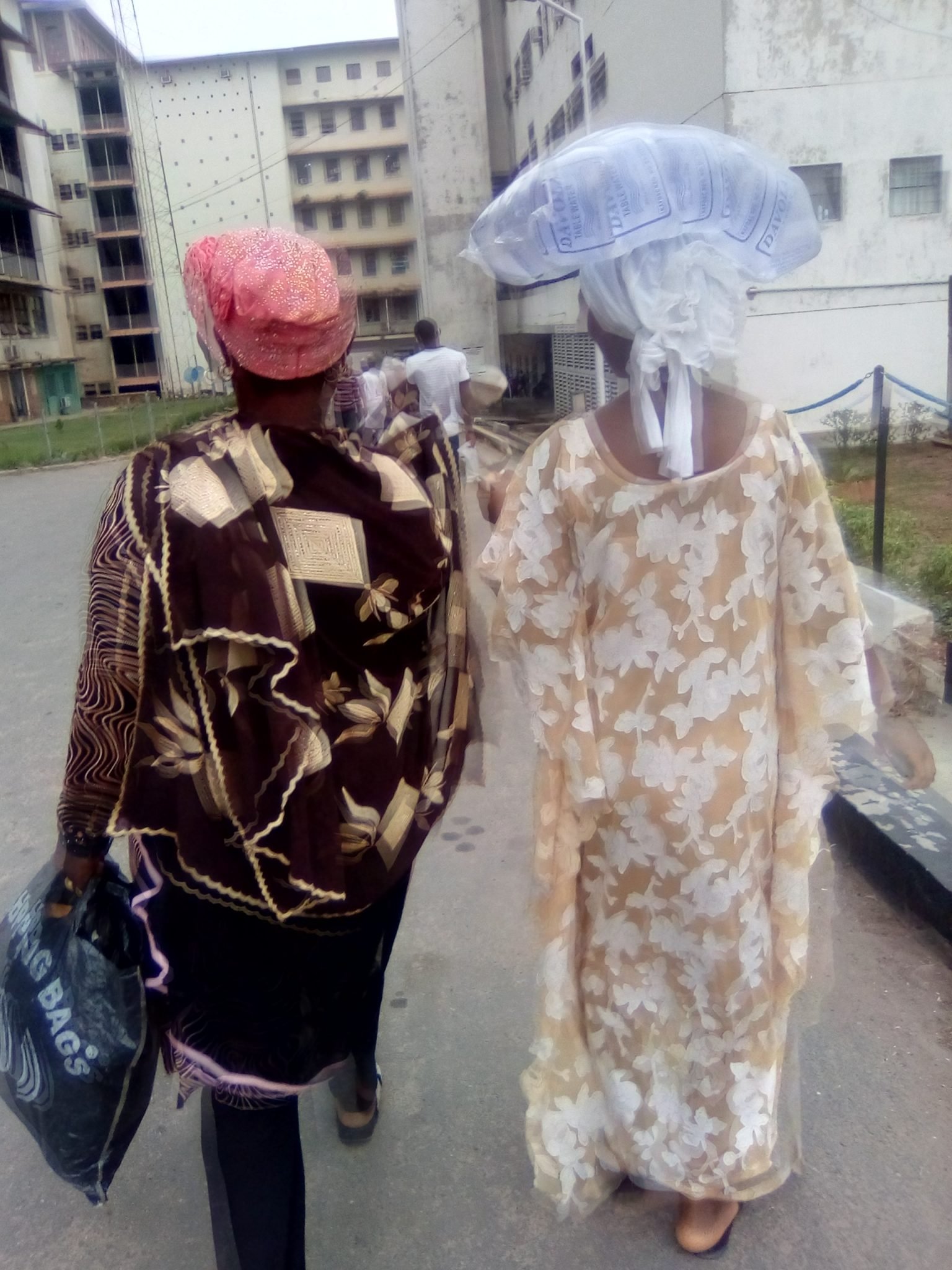 It has been reported by Daily Post that the sellers of sachet water at the University College Hospital (UCH) Ibadan are currently making brisk business with the commodity following the lack of water supply to the hospital.

A visit by DAILY POST correspondent to the hospital on Thursday revealed that sachet water seller has randomly increased their prices.

It is the only sachet water that is allowed to be sold in the hospital, DAILY POST gathered. 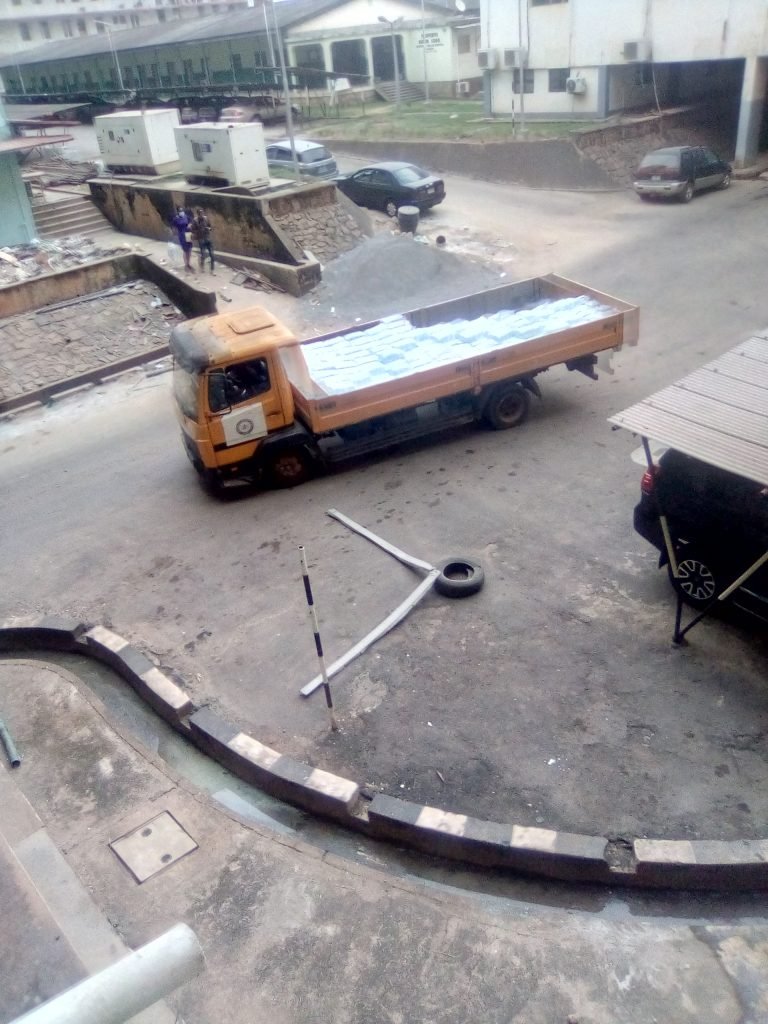 Investigations by DAILY POST in Ibadan showed that patients on admission and their relatives have had to solve their water needs from other sources, including buying sachet water bags.

A visit to some shops in the hospital community showed that traders have hiked the prices of bags of sachet water to N150 and N200.

While some sold a bag of water at N150, others insisted on selling at N160 while some other shops sold the same product at N200 a bag.

Despite the hike, some patients relatives were seen carrying bags of sachet water to the wards as there is no alternative solution to the water crisis. 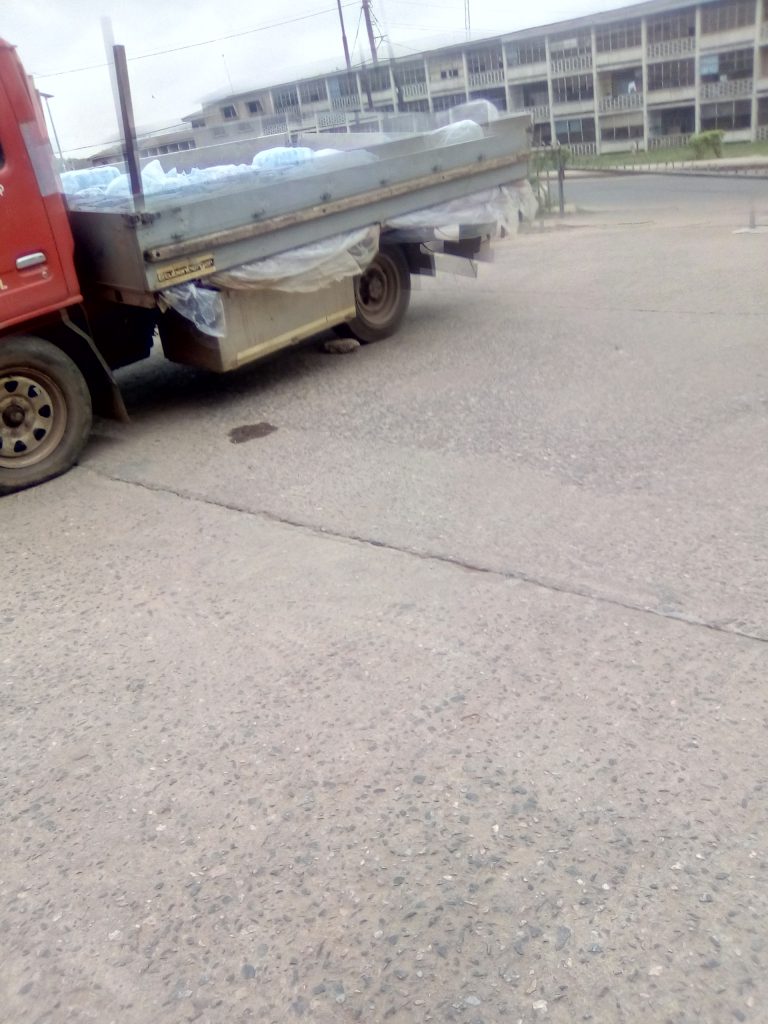 A patient who was at the hospital for an eye examination said he was pr3ssed but could not use the toilet for lack of water in the building.

He said, “I am looking for where to defecate because there is no water in the wards. If I can see bush to defecate. This place is not a good place to come. I want to do an eye examination and I have not been attended to.”

However, the Public Relations Officer of the hospital, Toye Akinrinlola when contacted told DAILY POST that the water scarcity was caused by ongoing renovation in the hospital.

Akinrinlola had on Wednesday told DAILY POST that the renovation is to be completed in three weeks.

“When you visited UCH what did you observed? You will observe that there is a massive renovation ongoing. We are replacing the sewage system, that is why we have to shut down some facilities.

“When such renovation is ongoing, we have to shut down five blocks. We do not admit patients except few critical cases.

“The renovation is to be completed in three weeks. The issue of water scarcity that came up this morning is very strange to me. We have shut down our water plant and we cannot bring water from outside because we have our own water treatment plant. The best is for our patients to be patient with us.”