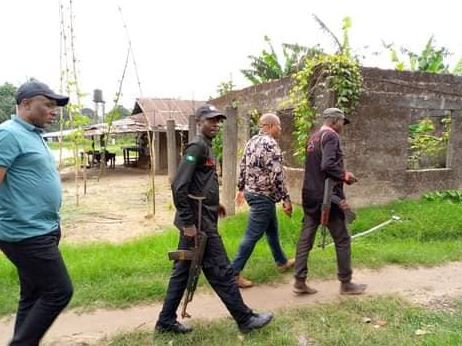 It was gathered that the incident happened on Sunday night, April 4. One of the victims identified as Nwinee was shot in his bed and he died on the spot. The other person, an elderly man identified Basi Duuduu was rushed to the hospital.

A source told The Nation that the Divisional Police Officer (DPO) visited the area at night and took the injured victim to the hospital.

"We received information that some cult boys invaded Kabangha Community in Khana LGA and shot two persons. One of those shot called Nwinee died on the spot as he was shot on the neck in his bed while the other one was evacuated to a hospital in Bori by the Active DPO in Bori who responded immediately and came to Kabangha last night." the source said.

The source also disclosed that on March 28, some cultists also invaded the community and killed one Emeka Erasmus, whose hands were cut off before he was shot in the eyes.

A brother to the deceased, Kingston Nwinee, said the cultists had been after his brother since last year, adding that he reported their activities to the police. 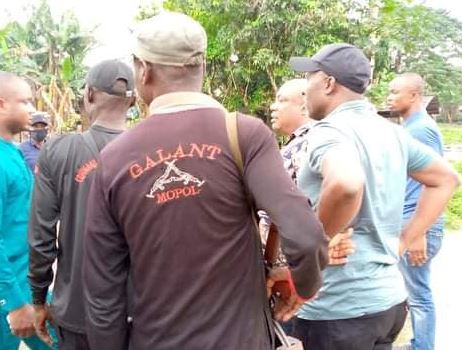