The Redeemed Christian Church of God (RCCG) has apologized to the Ministry of Works and Housing. 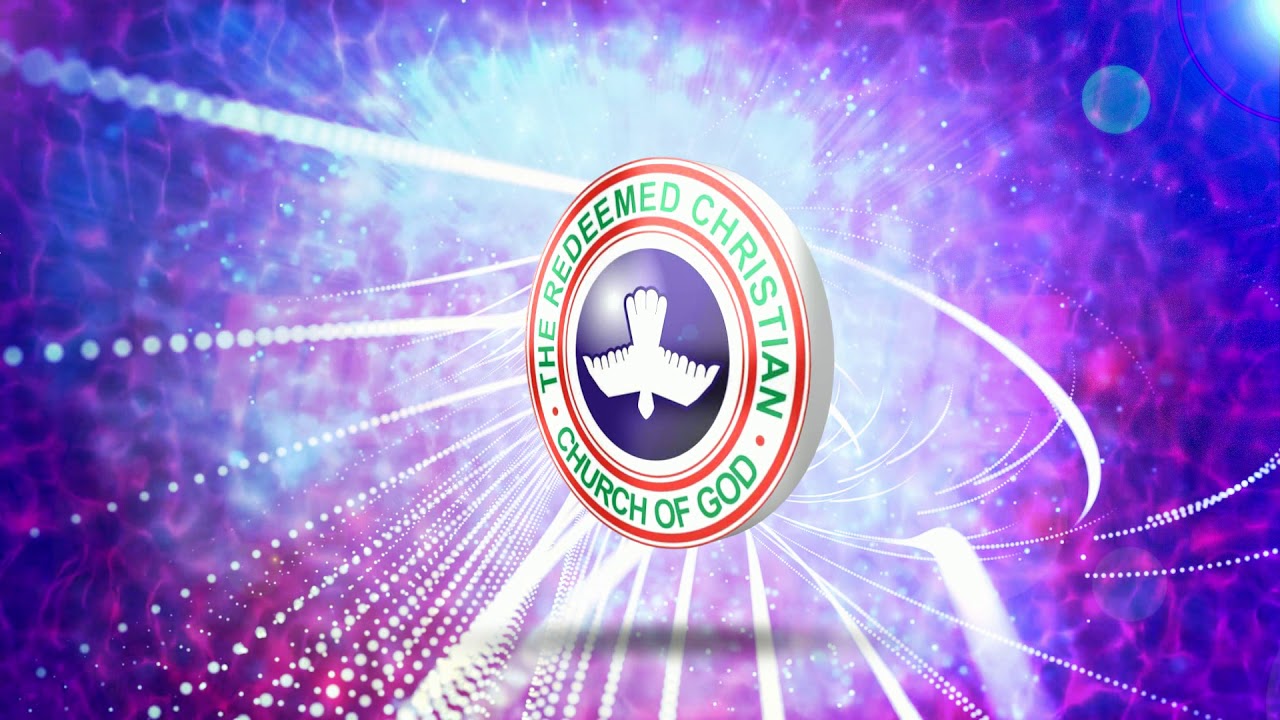 An apology has been tendered by the Redeemed Christian Church of God (RCCG) over a claim it made concerning the construction of a road.
The comes after the church had petitioned the Ministry of Works and housing.
Niyi Adebanjo, who spoke on behalf of the church, said the petition was not targeted at Mr Fashola but was meant to expose some perceived sharp practices involving the Ife-Ifewara road in Osun State.
The church and the ministry were at the Public Hearing of the Senate Committee on Ethics, Privileges and Public Petitions, the ministry of Works and Housing said in a statement Thursday.
Explaining the reason for tendering an apology, Mr Adebanjo, a pastor in RCCG, said they thought that the Federal Government was to approve another payment for the road which was rehabilitated free by Enoch Adeboye, the church’s General Overseer, as part of the church’s Social Corporate Responsibility.
“The rehabilitation of the road was awarded and paid for by Pastor Enoch Adeboye, hence any further claim by any company should be seen as illegal and unjust,” Mr Adebanjo said.
“Ministry of Works and Housing deserves an apology from us and because the whole world is listening to us, I tender that apology. Unreservedly,” he said.
In the petition submitted by Mr Adebanjo on behalf of Mr Adeboye, the ministry in 2016 and 2019 paid N151 million to Cartil Construction Company as part payment for the road reconstruction.
According to the RCCG, the construction firm claimed the sum as reimbursement for the reconstruction of the road, which the church constructed.
“The rehabilitation of the road was awarded and paid for by Pastor Enoch Adeboye in the sum of N188,440,342, hence the claim by CARTIL Construction Nigeria Limited was illegal and unjust, ” he said.
Earlier, Mr Fashola clarified the issue of payment to Cartil Construction Nigeria Limited in respect of the road rehabilitation.
The minister said the contractor CARTIL did not claim any money between 2016 and 2019 contrary to the claim in the petition.
He said that no payment was made by the current administration with respect to the rehabilitation of the road.
Mr Fashola stated that the contract was awarded to Messrs Cartill Construction Nigeria Limited five years before the Buhari Administration and six years before he was appointed as a Minister of Works and Housing.
He said the then Minister of Works only approved the mandatory 15 per cent mobilisation fee on March 31, 2011, and another payment was made after the work had reached about 26.21 per cent on Dec. 29, 2011.
He said payments were made in 2011 based on the guarantee submitted and the interim statement generated by the company.
“These payments were all made four years before the Buhari’s administration,” he said.
”The ministry of works also did not make any payments to CARTIL construction between 2016 and 2019 and we did not certify any work on that road done by CARTIL between the period,” he said.
Mr Fashola said the road was not a federal road but a 15 kilometers trunk B road in Osun.
He said the road was one of the constituency projects initiated by a then senator representing the zone in 2010.
He said the contract was awarded on Dec 21, 2010 at a cost of N662 million with an order to commence work on March7, 2011, and to be complete on Nov 7, 2011.
He said the ministry paid 15 per cent mobilisation fee of the contract sum of N99.414 million in line with the procurement act in 2011.
He said the ministry also made another payment of N52 million on Dec 29, 2011 based on an interim statement submitted by the contractor, having mobilised to site.
Mr Fashola said the two payments were made in 2011, contrary to the claim that they were made in 2016 and 2019.
Posted by ABEE at 8:25 PM