An orderly trial has commenced in the case of police officers who arrested and detained activist, Tunde Abass. 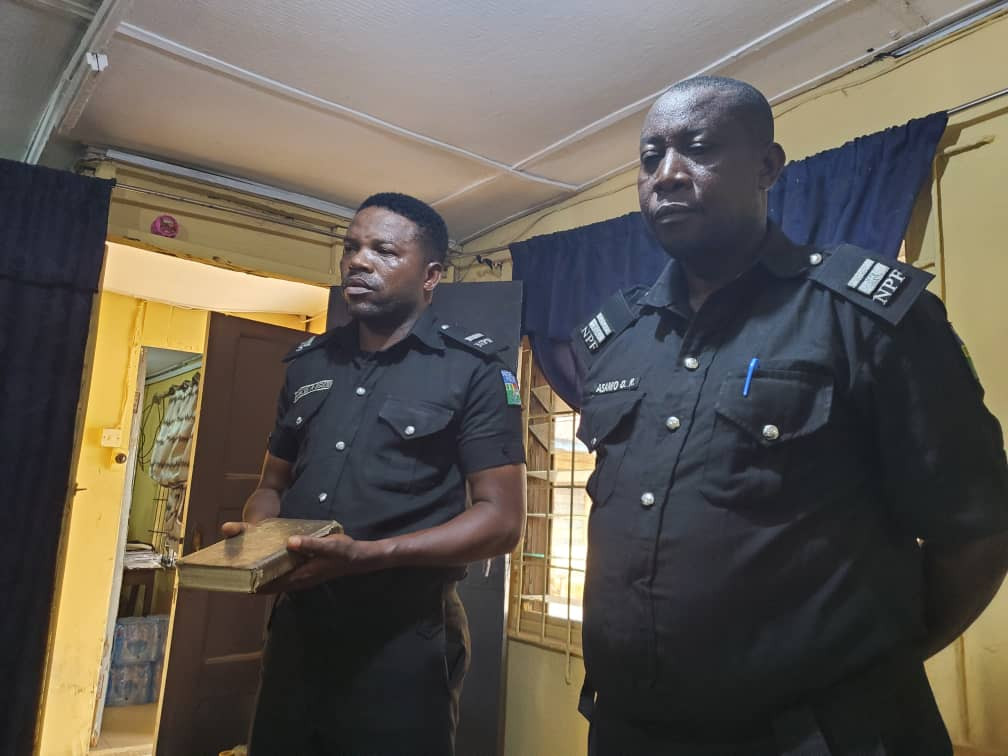 Police officer on trial
Police officers who arrested and detained an activist are currently facing orderly room trial.
This was announced by the Lagos state police command.
The two police officers had arrested and detained an activist, Tunde Abass, who filmed them while harassing a Nigerian man at the Onipanu area of the state.
Abass was arrested by the police at Onipanu Division for recording the harassment and forceful arrest of one Kabir Mohammed at the Onipanu Area of the State on Friday, March 19. He was taken to different courtrooms where efforts to arraign him on forged charges were turned down by the court.
The Lagos state police Commissioner, Hakeem Odumosu, had in his reaction, ordered that the erring officers be subjected to orderly trial while the DPO in the division be redeployed to the state police command.
Giving an update on his Twitter handle, the spokesperson of the state police command, Olumuyiwa Adejobi, said the orderly trial has commenced.
By ABEE - April 01, 2021