Photos From The Fire Outbreak At Katsina House Of Assembly

The fire was put out by the joint firefighters and security agents stationed at the State House of Assembly. 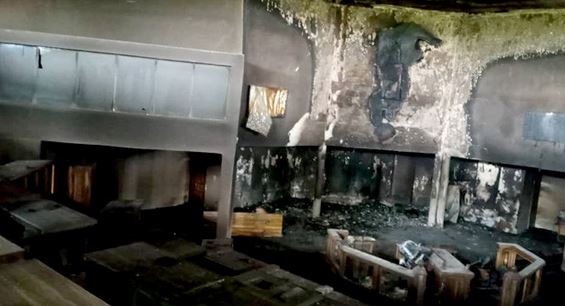 Photos From The Fire Outbreak At Katsina House Of Assembly

There was a fire outbreak at the recently renovated chamber of the Katsina State House of assembly.

The fire was put out by the joint firefighters and security agents stationed at the State House of Assembly.

Deputy Chief Whip of the House and member representing Kankia constituency, Salisu Rimaye who disclosed that no life was lost in the incident also said the real cause of the incident is still unknown.

He said the Assembly got to know about the incident when the clerk of the House instructed the Sergeant at arm to go and clean up the chamber.

He further revealed that a team of electricians at the Assembly have started a process to uncover what caused the fire. He however attributed it to electrical appliances especially the air conditioner left on.

Channels Television reported that the fire started right behind the Speaker’s seat with the seat of the speaker completely burnt to ashes. Other areas touched by the incident are the press and guest gallery as well as some seats of other members of the assembly. 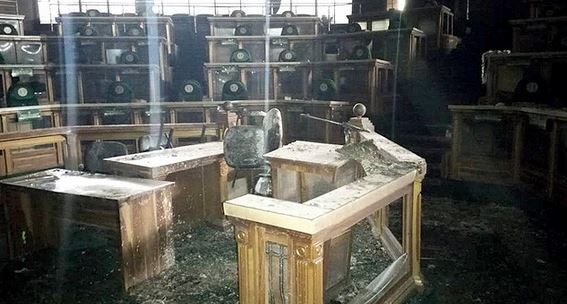 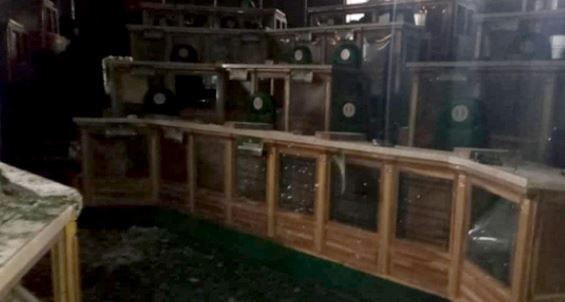