Nobody takes Buhari seriously on insecurity, not even the service chiefs - Abaribe 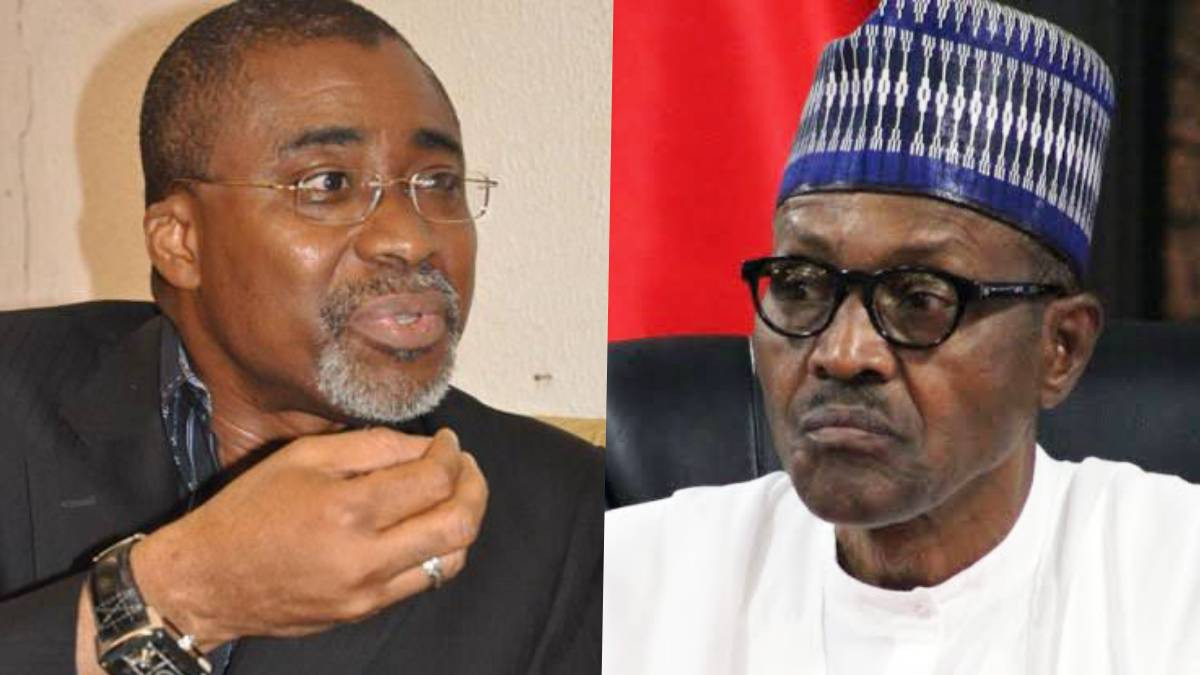 Speaking on a Channels Television Programme on Wednesday March 31, Abaribe stated that no one takes President Buhari serious in handling of insecurity including the service chiefs.

Recounting how kidnappings have repeatedly occurred even after the President promised it will be the last, the senator pointed out that Buhari gave matching orders throughout Buratai's time as the Chief of Army Staff.

“Why would we take him (President Muhammadu Buhari) seriously? Just the day after he had said we would no longer accept all these kidnappings, this would be the last, they kidnapped the last day.

“And those people are still there; those innocent Nigerians are still in captivity up till now. He always makes a statement. Every time these things happen, nothing happens. So it is obvious nobody takes him seriously with that. Even the military chiefs, I don’t think they bother themselves.

“This is about the umpteenth time that we are hearing the President giving a marching order. Throughout the Buratai time as the Chief of Army Staff, he was always giving marching orders so he has given just another one.”