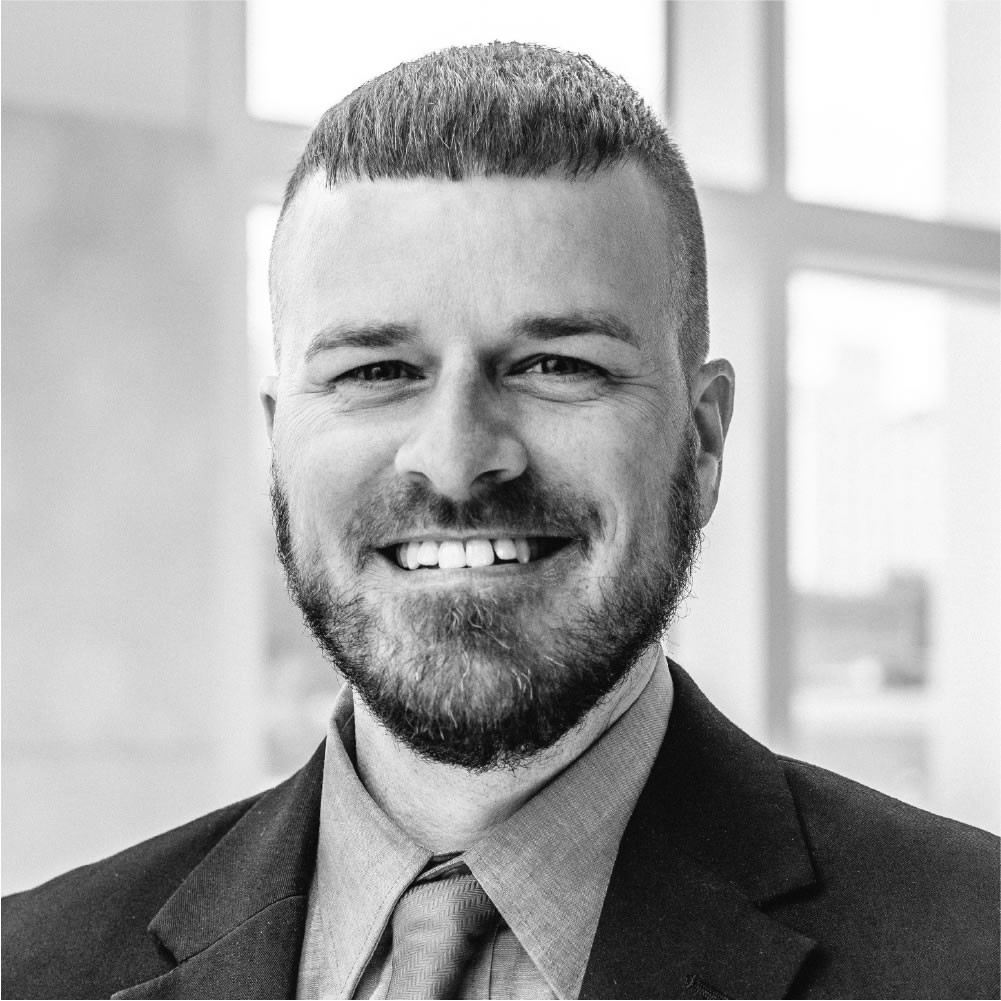 Brad Malagarie, an American man from Mississippi man who experienced a blood clot after receiving the Johnson & Johnson COVID-19 vaccine, has been left paralyzed on one side and unable to talk, according to reports.

His family made this development known.

This father of seven had spent the morning at his D'Iberville office before heading to get a Johnson and Johnson vaccine. When he returned back to work, within three hours, his co-workers noticed he was unresponsive at his desk.

"They called me and said he had that vaccine, and something is wrong. We think it's a stroke. You know, we don't know,” said Celeste Foster O’Keefe, Brad’s aunt.

Brad was reportedly rushed to the Ochsner's Medical Center in New Orleans and diagnosed with a stroke. A blood clot had lodged in his left-middle cerebral artery. 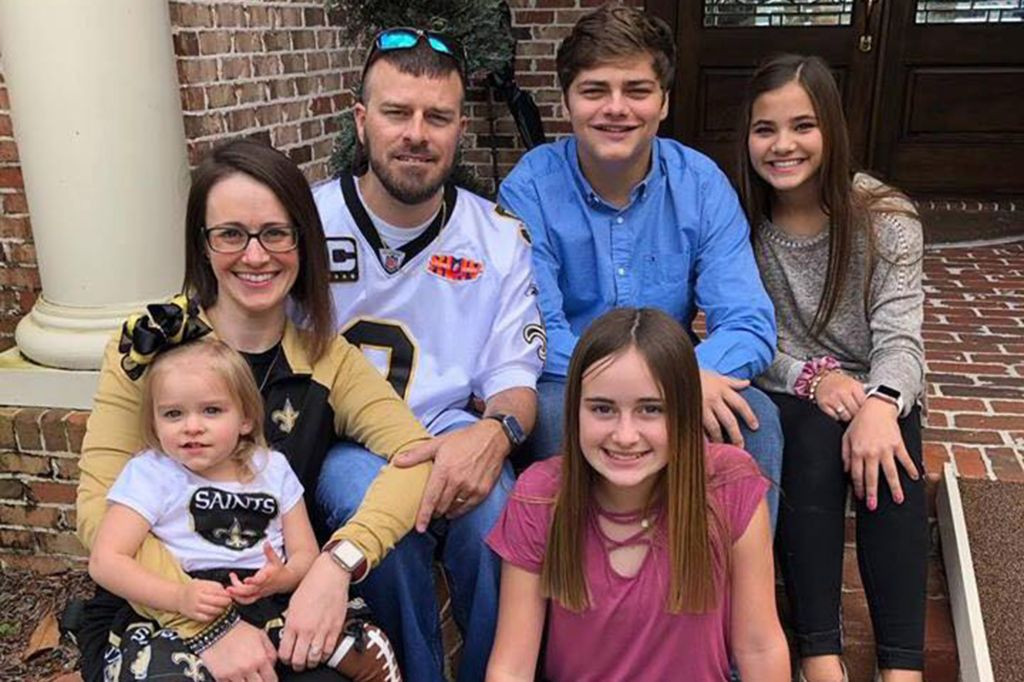 Celeste, who is also brad's boss, said the family believes without a doubt that the vaccine caused the stroke.

"He's a young, healthy 43-year-old, you know, and I immediately thought it. And I said, 'be sure to tell the doctors, tell the doctors he took that Johnson and Johnson vaccine,” said O’Keefe.

According to Celeste, Brad's only health issue before the vaccine was high blood pressure, which was controlled with medication.

Giving new update on his condition, O’Keefe said Mr.Brad has been left paralyzed on the right side of his body.

“He can’t talk now and he can’t walk. He’s paralyzed on the right side. He knows who we are and he will just cry when he sees us,” O’Keefe said.

She said doctors don’t know how long it will take him to recover.

This comes days after Federal regulators in the US stopped the use of the one-dose J&J shot after six women between the ages of 18 and 48 developed blood clots, including one who died.