According to INEC, there will be far-reaching consequences in any situation where party congresses and conventions degenerate into violence and destruction of INEC property. 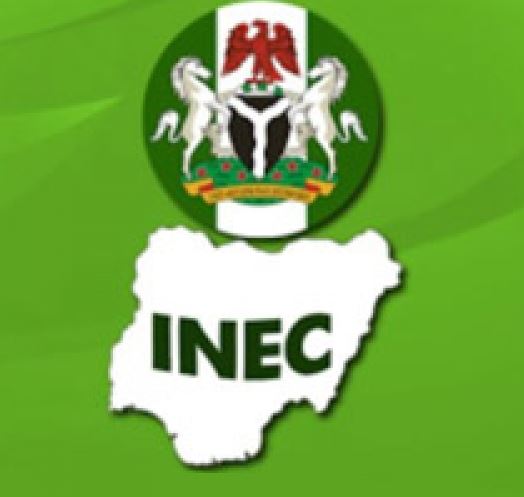 The Independent National Electoral Commission (INEC) has disclosed that it will blacklist political parties if they don't conduct a peaceful election devoid of violence because it would no longer put the lives of its members at risk.

The commission in a statement released by its spokesman Festus Okoye on Monday April 19, added that it might not acknowledge the result of violent congresses if the trend continues.

The statement titled ‘Conduct of Acrimonious Congress And Primaries By Political Parties’ read;

“This Commission will not stand askance and watch party conventions and congresses degenerate into farcical rituals and violent fiascos that threaten lives and destroy property.

“For the avoidance of doubt, INEC will henceforth reconsider its involvement in these events, should they continue to put lives of members of the public and staff of the Commission at risk.

“Henceforth, there will be far-reaching consequences in any situation where party congresses and conventions degenerate into violence and destruction of INEC property. Apart from replacing such destroyed materials, parties may be blacklisted from the receipt of INEC materials for their activities in the future.

“The Commission may also withdraw its staff from monitoring such violent political party meetings, with the resultant non-recognition of their outcomes."
By makarella - April 20, 2021