It was gathered that the incident occurred at about 1 AM Saturday morning when the assailants invaded the community. 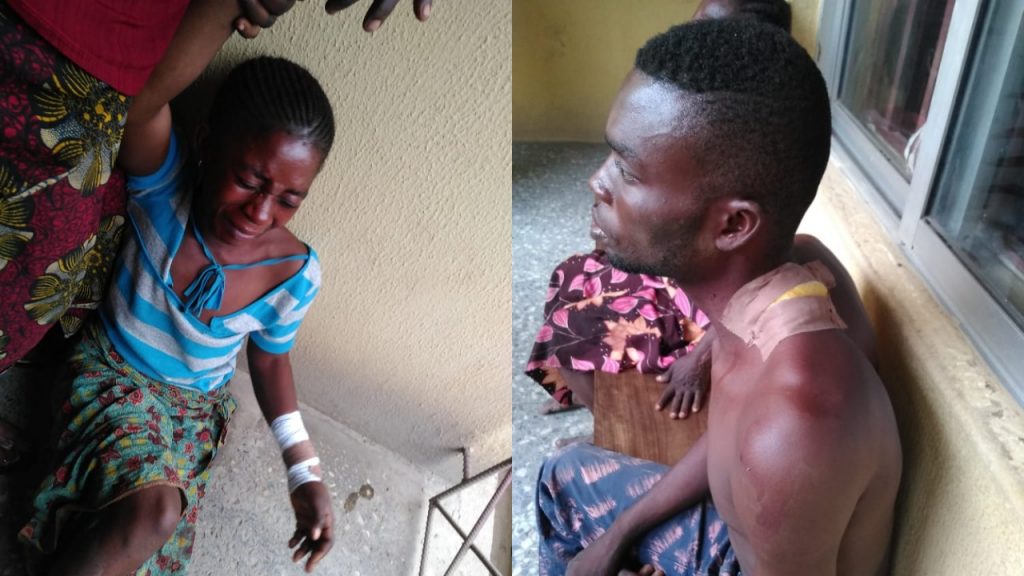 Some of the victims

Some armed men who are suspected to be killer herdsmen, caused serious havoc in Benue.

The assailants butchered a family of four and three other residents of Mbamondu community, Modern Market Council Ward in Makurdi Local Government Area of Benue state.

DAILY POST gathered that the incident occurred at about 1am Saturday morning when the assailants invaded the community.

Aside those butchered, scores of other residents were said to have sustained life threatening injuries and are currently receiving treatment at an undisclosed hospital.

The State Commissioner for Land Survey and Solid Minerals, Mr. Bernard Unenge who is also a native of the community, confirmed the attack.

The Commissioner who said he was informed of the incident early hours of Saturday, lamented that the attack had occurred before the arrival of security operatives.

According to him, the seven dead bodies recovered on Saturday morning have been deposited in a morgue at the the Federal Medical Centre, Makurdi.

“We discovered seven dead bodies that we have already deposited at the mortuary. Five persons were also injured and three of them are very critical”, he added.

Recall that suspected Fulani herdsmen militias same night, invaded a community in Gwer-West Local Government Area of the state, killing no fewer than 11 persons, while others were left injured.

The State Police Public Relations Officer, Anene Sewuese Catherine had confirmed the killing of 11 persons, stating that security operatives had been deployed to the area to forestall further attack.

However, she was unable to state the level of casualty.