Chiroma attributed his rejection of the appointment by the Federal Government to his loyalty and dedication to his political party, the Peoples Democratic Party. 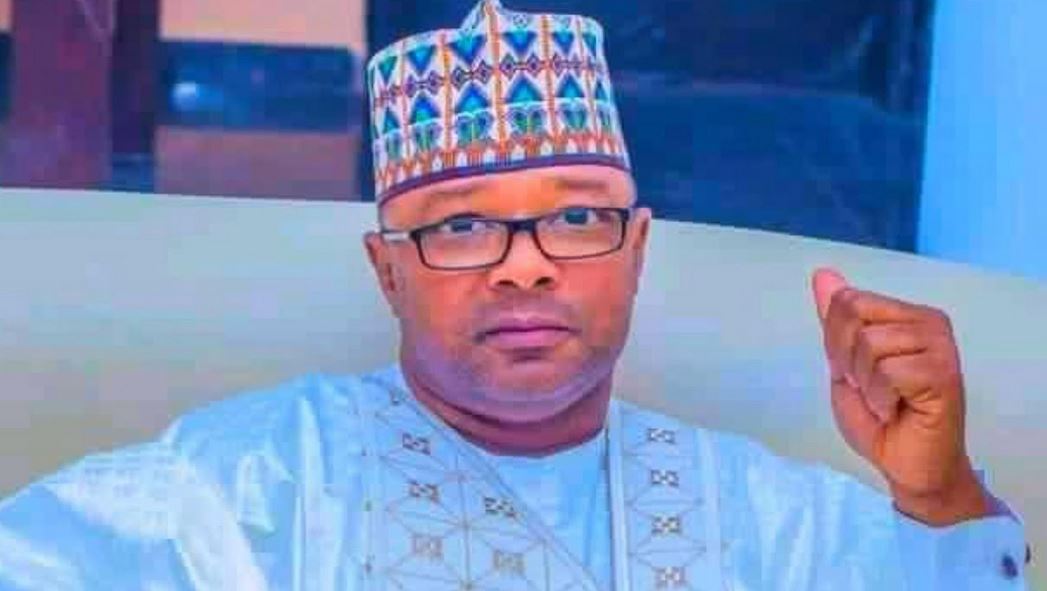 Honourable Dayyabu Chiroma, a former majority leader of the Bauchi State House of Assembly has declined his appointment as a member of the Governing Council of the Federal Polytechnic, Shandam, Plateau State.

Chiroma who represented Darazo state constituency in the Assembly attributed his rejection of the appointment by the Federal Government to his loyalty and dedication to his political party, the Peoples Democratic Party (PDP).

In a letter addressed to the Minister of Education, Malam Adamu Adamu, dated 12th April, 2021, Chiroma stated that he was elated by being chosen out of over five million eligible Nigerians despite being an active card carrying member of the PDP.

While expressing delight for being appointed by President Muhammadu Buhari into the governing council, the former lawmaker, who is currently the chairman, Bauchi State Drugs and Medical Consumable Management Agency, declared that he would not take up the appointment due to his personal support and unwavering loyalty to Governor Bala Abdulkadir Mohammed.

According to the former lawmaker, “I write with esteem compliment to refer to the subject matter of the above correspondence. It has come to my notice, that I have been considered and indeed appointed to serve as member of the Governing Council of the Federal Polytechnic, Shendam in Plateau State.

“I am highly delighted first of all that Mr President and Commander-in-Chief of the Armed Forces of the Federal Republic of Nigeria had found me worthy of being considered for such an important national assignment.

“I am indeed more elated because I was chosen from among more than five million eligible citizens of Bauchi State who otherwise would have been qualified to serve in that capacity and despite being an active and card carrying member of the People’s Democratic Party (PDP).

“I must, therefore, extend my gratitude to the President for the confidence reposed in me to serve his administration in that capacity. I am once again grateful for the opportunity given to me to serve the country in the capacity for which I was chosen.

“Be that as it may, while I was indeed appointed to give my best to the development of my dear country Nigeria, I am declining due to my personal support and unwavering loyalty to the Executive Governor of Bauchi State (Senator Bala Abdulkadir Muhammed Kauran Bauchi), who has since found me capable and worthy of servicing as Chairman of Bauchi State Drugs and Medical Consumable Management Agency, the position I am currently holding at the instant of His Excellency by serving the interest and aspiration of the immediate people of my constituent.

“I must not hesitate to categorically inform you of my decision to decline the said appointment due to my loyalty and dedication to my dear political party, the People’s Democratic Party (PDP).”
By ABEE - April 16, 2021