Footballer Toni Kroos reacts to plans by some countries to boycott the Qatar 2022 w/cup as reports allege 6,500 migrant workers have died in the country since 2010 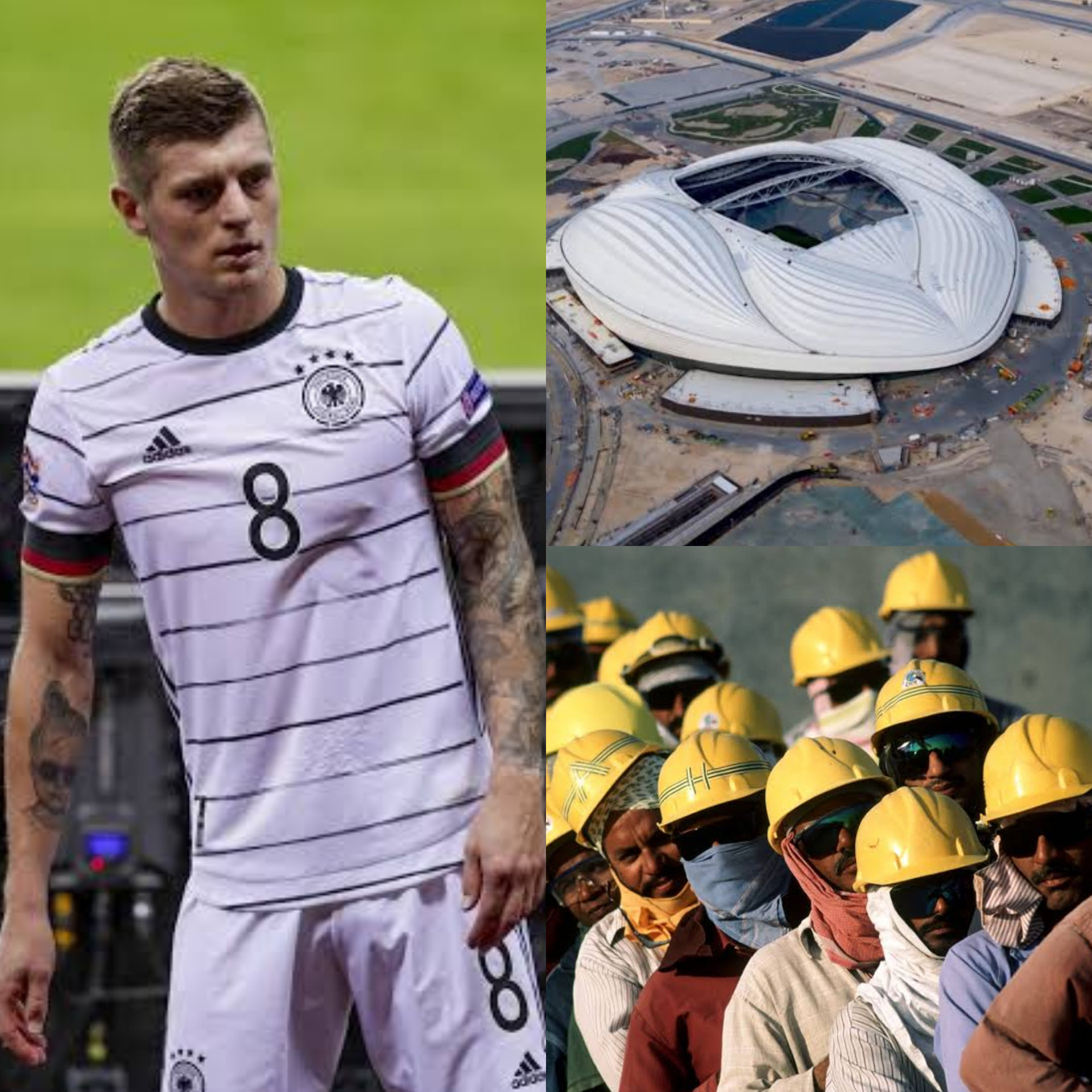 World cup winning champion, Toni Kroos says "it's wrong" that Qatar were given 2022 World Cup hosting rights after reports alleging that thousands of migrant workers have died since the hosting rights of the competition were awarded to the gulf state elevn years ago. 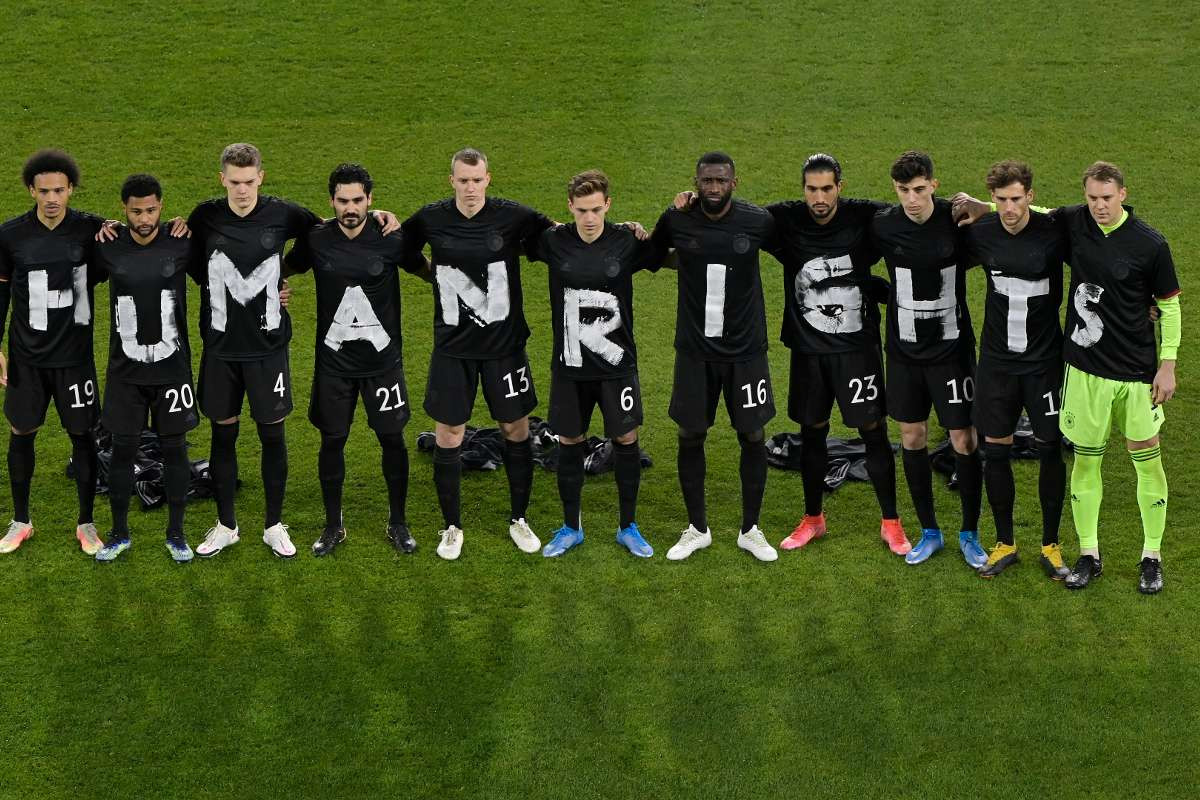 Germany have been among several countries to stage protests against alleged human rights violations in Qatar before their World Cup qualifying matches this month. 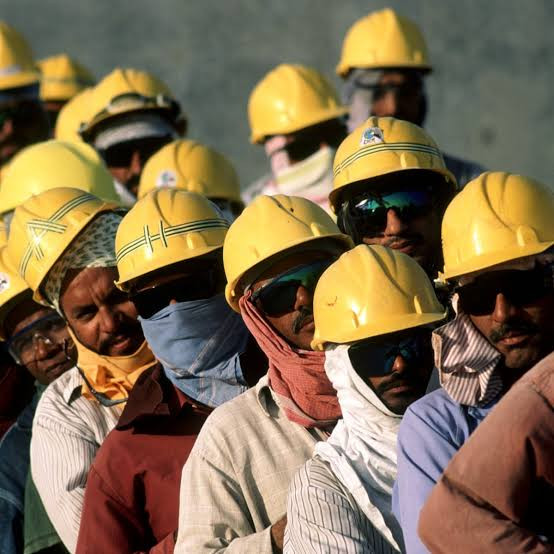 A report from The Guardian showed a damning picture of working conditions and stated that more than 6,500 migrant workers have died in the Gulf State.

However, Kroos does not think the problem will be solved by a proposed boycott of Qatar 2022. 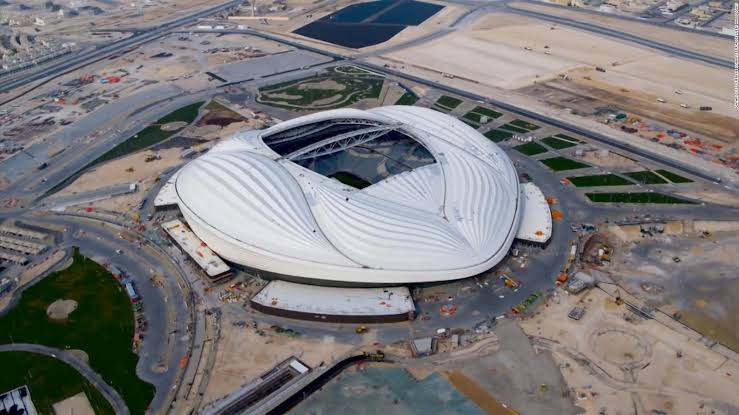 The report added that workers are subjected to very long hours in hot conditions without enough food and water and Germany/Real Madrid midfielder Kroos says the situation is "absolutely unacceptable".

"I think it's wrong that this tournament was given [to Qatar]," Kroos, who was unable to link up with Germany during the current international break because of injury, said on his brother Felix's podcast Einfach mal Luppen.

“Immigrant workers are subjected to days without rest with the temperature under a torrid 50 degrees, they suffer from insufficient nutrition, without drinking water and at crazy temperatures. All of these points are absolutely unacceptable."

He added: "Would a boycott serve to improve working conditions? I think not. Football always arouses extreme attention. Be it before the tournament or during it.”

Football's main governing body, FIFA have given no indication that the tournament could be moved to another country, despite the reports.

"With the very stringent health and safety measures on site, the frequency of accidents on FIFA World Cup construction sites has been low when compared to other major construction projects around the world," the world football governing body said statement .

Qatar's Supreme Committee for Delivery and Legacy (SC) - the organisation responsible for providing the infrastructure for the World Cup reacting to the reports said:

"We have always been transparent about the health and safety of workers on projects directly related to the FIFA World Cup Qatar 2022.

"Since construction began in 2014, there have been three work-related fatalities and 35 non-work-related deaths. The SC has investigated each case, learning lessons to avoid any repeat in the future. The SC has disclosed each incident through public statements and or Annual Workers’ Welfare Progress Reports.

"Preparations for the first FIFA World Cup to be held in the Middle East and Arab world have already brought significant benefits to workers on SC and non-SC projects in Qatar.

"With less than two years until the tournament begins, we will continue to use this opportunity to deliver sustainable change and leave a meaningful legacy beyond 2022."