Commissioner Who Was Abducted During Attack On Soludo Regains Freedom

The gunmen killed three policemen. Ezenwanne was abducted after he scaled a fence in attempt to escape but ran into the gunmen. 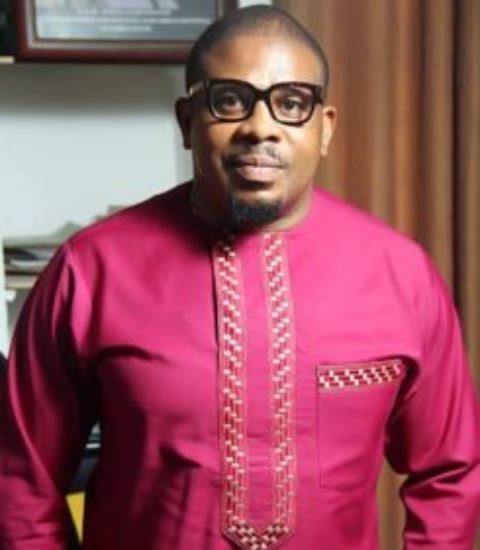 Ezenwanne was kidnapped when gunmen invaded the venue of an interactive session between Prof Chukwuma Soludo, governorship aspirant of the All Progressives Grand Alliance (APGA), and youths of Isuofia in Aguata Local Government Area of Anambra State.

The gunmen killed three policemen. Ezenwanne was abducted after he scaled a fence in attempt to escape but ran into the gunmen.

A source told Daily Trust that he just spoke with the commissioner, who is reportedly in good health.

He said there was no ransom paid for his release.

According to him, the Police, Military and other Security Agencies mounted pressure on the attackers, which forced them to release him.

He said that the Commissioner returned home in the early hours of 4th April 2021.