Buhari Reacts To Niamey Fire Which Killed Over 20 Children

Shehu quoted the President as expressing “deep sorrow” on the incident in a message to President Mohammed Bazoum. 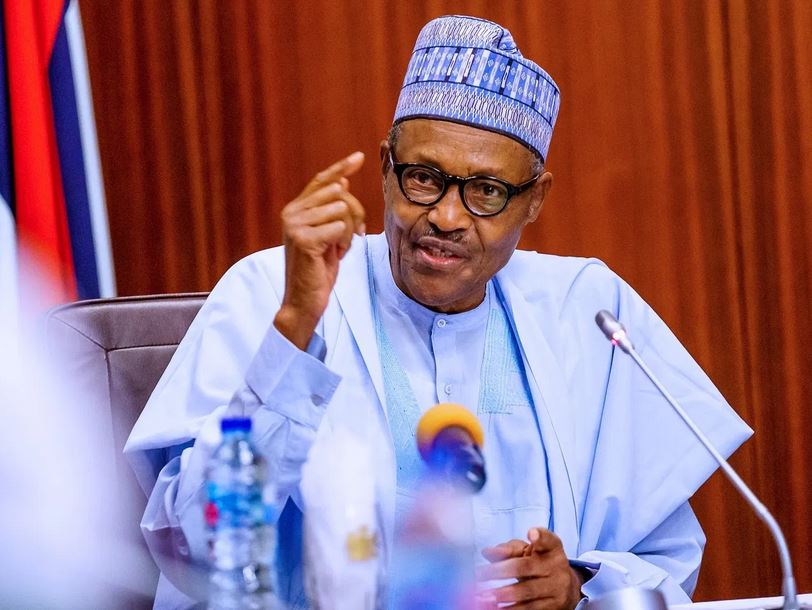 President Muhammadu Buhari has reached out to the government of Niger Republic over the death of over 20 children who died after a fire enveloped a primary school in Niamey.

The Senior Special Assistant to the President on Media and Publicity, Garba Shehu, disclosed this in a statement titled ‘President Buhari: Niamey fire incident extremely horrific.’

Shehu quoted the President as expressing “deep sorrow” on the incident in a message to President Mohammed Bazoum.

Buhari was also quoted as describing the incident leading to the death of the children who are mostly between three and five years old as “heart-wrenching and extremely horrific.”

The President was further quoted as saying that, “On behalf of the government and people of Nigeria, we commiserate with our brotherly neighbours on this tragic loss.

“Our thoughts and prayers are with the victims, families and communities affected by this unfortunate incident. Wishing quick recovery to those who were injured.”