Making reference to Nollywood actresses, she said they should remember that the sky is big enough for everyone. 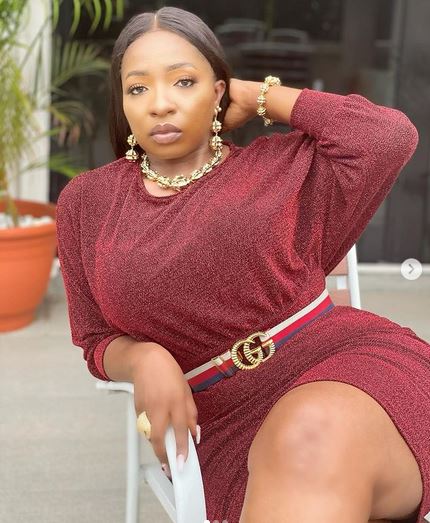 Nollywood actress, Anita Joseph took to Instagram to tackle her colleagues from the eastern part of the country, stating that they are too competitive.

The actress in her post averred that if something isn't from God, it must fail.

Making reference to Nollywood actresses, Anita said they should remember that the sky is big enough for everyone.

If it’s not GOD it must fail
....
Some Nollywood girls una hear abi

You see this Sky is too big so everybody must collect “