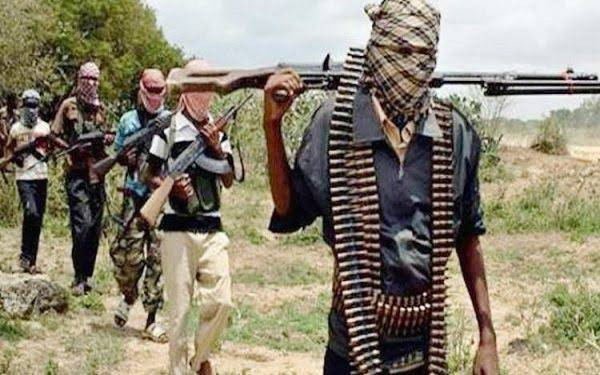 Thirteen people including a mother and her child have been killed while seven others were injured in a series of attacks across communities in Zangon Kataf, Kauru and Chikun local government areas.

The State Commissioner for Internal Security and Home Affairs, Samuel Aruwan, who disclosed this in a statement on Friday, March 19, said the incident was reported to the Kaduna State Government by the Military under the auspices of Operation Safe Haven (OPSH).

The injured are Cecilia Aku, Yakubu Idi, Godiya Saleh and Moses Adamu. They are receiving treatment in hospital.

Furthermore, Masaka village in Chikun local government was attacked. One Duza Bamaiyi was killed, and two other persons were injured. Troops mobilized to the location to eventually repel the attack.

Aruwan said that Governor Nasir El-Rufai noted the report with sadness, and prayed for the repose of the souls of the slain, while sending condolences to their families. He wished the injured citizens quick recovery.