In the ensuing gun duel which was said to have lasted for over 30 minutes, 11 persons were shot dead in the duel as they bowed to the superior firepower of the soldiers. 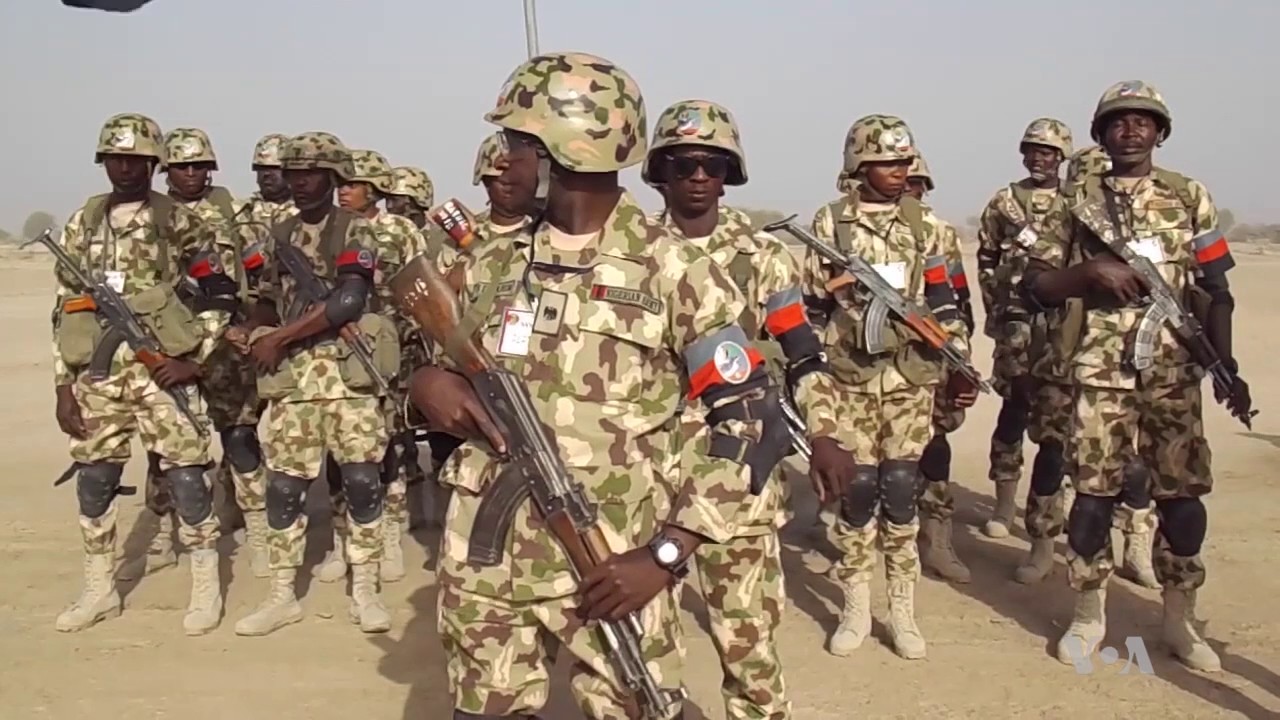 Eleven gunmen were killed in a gun battle with soldiers of the 144 Battalion, stationed at Ariaria junction, along the Enugu – Port Harcourt expressway on Wednesday.

This is coming 48 hours after three policemen were ambushed and murdered by hoodlums in Abiriba, in Ohafia council area of the state.

The gunmen, said to be numbering about 50, engaged the soldiers at their checkpoint at the Ariaria junction.

Sources told Vanguard that before the gunmen arrived the area; the soldiers had gathered intelligence and laid in wait for them.

As soon as the gunmen arrived, they opened fire, but the soldiers responded.

In the ensuing gun duel which was said to have lasted for over 30 minutes, 11 persons were shot dead in the duel as they bowed to the superior firepower of the soldiers.

Other members of the gang reportedly fled with bullet wounds.

However, there are conflicting reports about the number of casualties; while some sources said 16 persons were killed, among them, a soldier, a top military source in Aba said only 11 gunmen were killed while there was no casualty on the side of the army.

“No soldier was killed, but we killed 11 of the gunmen. I assure the public that there was no casualty among the soldiers.” he said.

Reacting to the incident, Abia State government commended the soldiers for their gallantry, stressing that it is committed to the protection of lives and properties of the residents of the state.

Commissioner for Information, Chief John Okiyi Kalu, who stated this, warned youths of the state not to put themselves in harm’s way by attacking security agents under any guise.