The Apex court dismissed Igo Aguma’s appeal on the grounds of lack of jurisdiction. 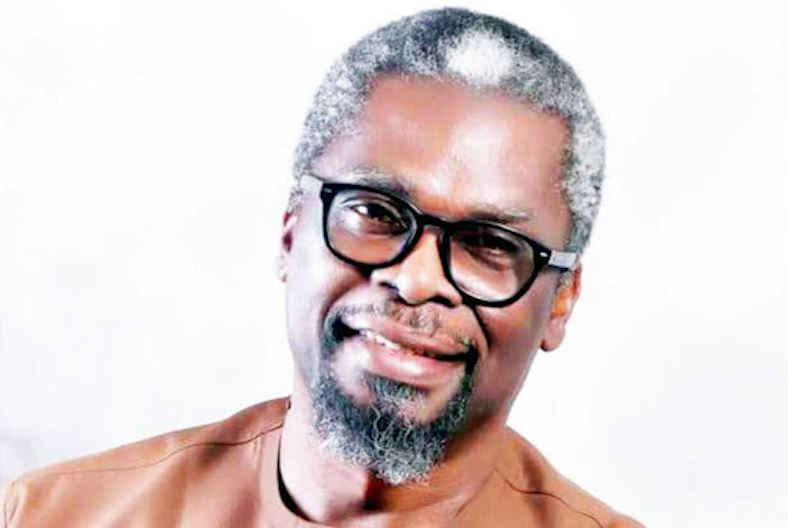 The dismissal of Igo Aguma as the chairman of the caretaker committee of the All Progressives Congress (APC) in Rivers State has been affirmed by the Supreme Court.

The leadership tussle had divided the party into two blocs; Amaechi and Senator Magnus Abe, and also created legal impediments that stopped the party from partaking in the last general elections.

The apex court upheld the Court of Appeal judgement which overturned the June 10, 2020 judgment of the Rivers State High Court in Port Harcourt, which installed Mr Aguma as the leader of APC in the state and sacked the Ogbobula-led committee which was constituted by the party’s National Working Committee (NWC).

It dismissed Mr Aguma’s appeal on grounds of lack of jurisdiction. In the lead judgement prepared by Justice Adamu Jauro and read by Ms Augie, the apex court held that the setting up of the Ogbobula-led caretaker committee by the APC’s NWC was an internal affair of the party that the court could not interfere in.

Ms Augie said the decision of the party which is a voluntary organisation “like a club” was binding on every member, and the court could only interfere in such matters “if the party has violated its own rules”.