The singer advised and encouraged people to keep pushing themselves while stating that everyone’s dreams are valid regardless of age. 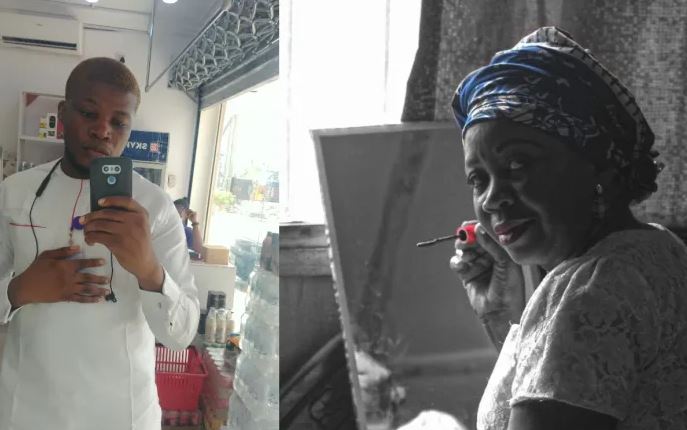 A Nigerian man took to Twitter to narrate how his mother achieved her dreams of being a lawyer after getting married at 22 with SSCE.

In a post, the Nigerian man identified as @theigbowolve on Twitter said that his mother, at the age of 22, got a job as a cashier in a bank.

Not giving up on her dreams to become a lawyer, she became went back to school to study in Lagos State University in order to achieve her dreams

He advised and encouraged people to keep pushing themselves while stating that everyone’s dreams are valid regardless of age.

He wrote; “My mum married at 22 with SSCE and a clerk job at a bank

By 30 she was done giving birth and by 32 started diploma in LASU. By 35 she was done and started LLB law part-time. By 44 she was BARR Mrs Obi

There were days mum drove to work on the island then to LASU for classes after work.

She’ll get stuck in traffic and dad would take a bike to wherever she was and take over the driving."

“When she was done, the jokes at her and my dad stop. Their dream were no longer funny, that man blew her trumpet so loudly.

4 middle aged women in my compound went back to school by the next year, 2 of them had previously laughed at them.”
By ABEE - March 23, 2021