Danstoho told newsmen that the infected students were “treated” at the Specialist Hospital and discharged. 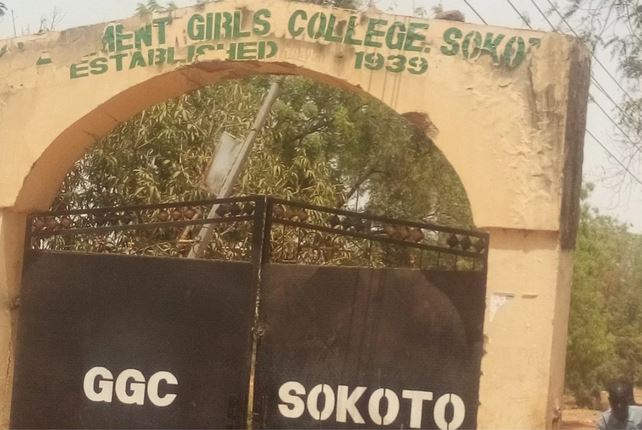 No less than 30 students have been hospitalized in Sokoto.

They were hospitalized on Monday due to a strange disease at the Government Girls College (GGC), Sokoto.

Abdurrahman Dantsoho, the Director of Public Health in the state, made the disclosure on Thursday.

Danstoho told newsmen that the infected students were “treated” at the Specialist Hospital and discharged.

The official confirmed that the ministry had commenced testing of water, food and other samples collected.

Although there are rumours of death, Danstoho stated that none was recorded.

Commissioner of Science and Technology, Dr. Kulu Haruna, said the government had deployed 10 Medical Doctors to the school.

“And all the infected students have been isolated to curtail the spread of the disease,” she added.